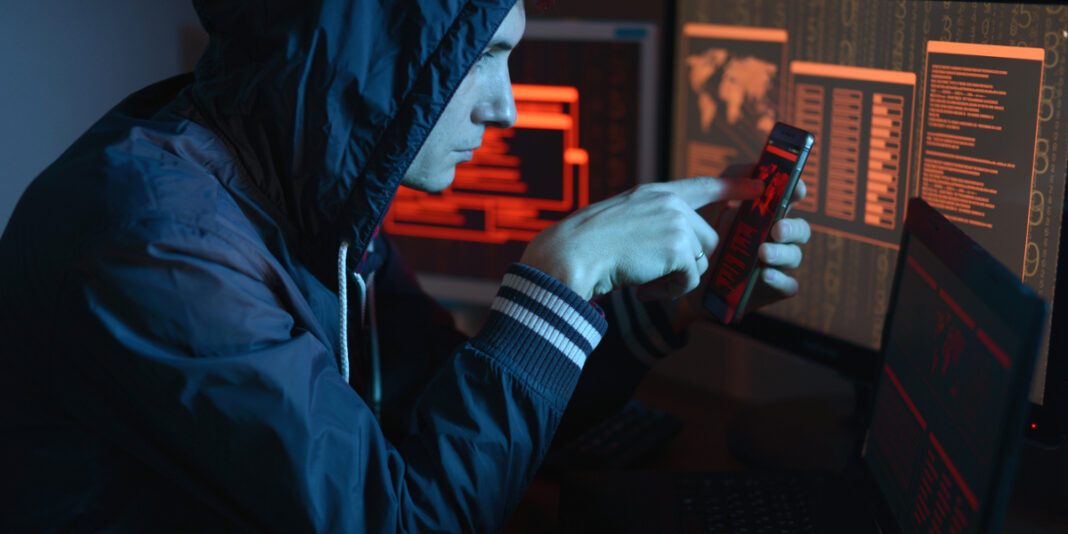 According to the statement, the unidentified individual has requested 300 BTC in exchange for withholding 10,000 photos, that according to the exchange bear similarity to its KYC data. The individual was unable to provide irrefutable evidence when asked to prove the source of the data, and later started spreading KYC information, such as photos, passports, IDs, through a Telegram channel joined by more than 10,000 people, which got quickly deleted. The press release stated that:

“First and foremost, there are inconsistencies when comparing this data to the data in our system. At the present time, no evidence has been supplied that indicates any KYC images have been obtained from Binance, as these images do not contain the digital watermark imprinted by our system. With that said, our security team is hard at work pursuing all possible leads in an attempt to identify the source of these images.”

Even though the images did not have Binance’s digital watermark, the exchange is still continuing to investigate the issue. After examining the images that were made public, the exchange saw they were dated from February 2018, a time when Binance had contracted a third party vendor for KYC verification. The exchange has already contacted the relevant law enforcement agencies, and will be assisting them in their investigation.

Information that can help identify the person involved can be submitted through a support ticket, for which the exchange is willing to reward up to 25 BTC, depending on the relevance of the information.