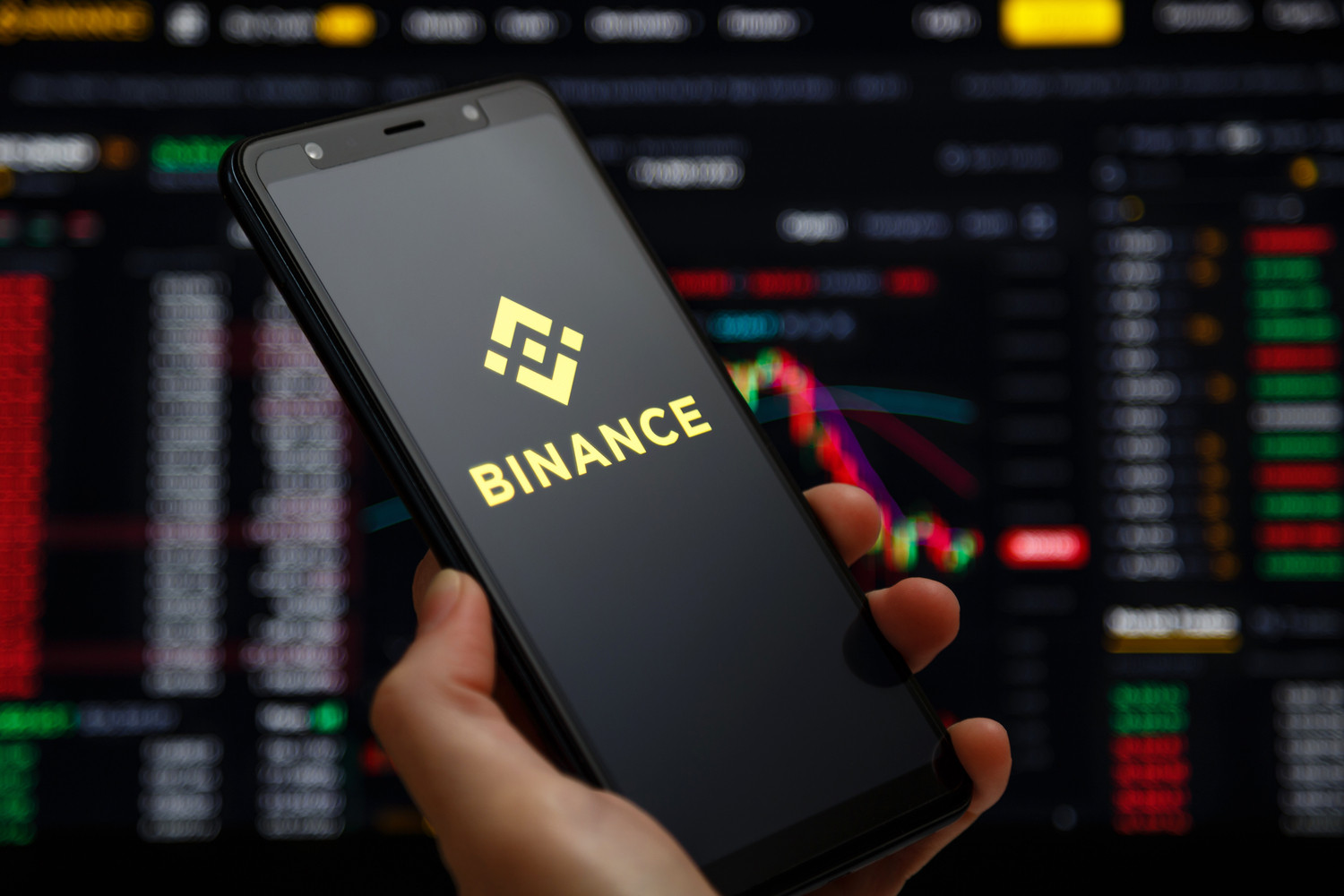 Popular cryptocurrency exchange Binance has completed the integration of the Arbitrum One network, an Ethereum blockchain scaling solution, the company said in a notice on 19 November.

According to the announcement, with the completion of the integration Binance users can now use their assigned ETH deposit addresses — found in the “Deposit Crypto” page on the Arbitrum One network — to deposit ETH on Arbitrum One layer 2. While users are still unable to withdraw from the network, the company said that option will be launched “on a later date”.

Arbitrum One is a layer 2 scaling solution that uses optimistic rollup technology — running on an off-chain Ethereum contract — to provide users with lower costs and faster transaction times than the Ethereum mainnet. Once Binance enables withdrawals, it will become one of the first centralized exchanges to support layer 2.

The scaling solution was developed by Offchain Labs and made available to the general public on 31 August, shortly after the company was valued at $1.2 billion following its $120 million Series B funding round led by Lightspeed Venture. At the time, Offchain Labs revealed it had more than 350 projects already signed up for access to the scaling solution.