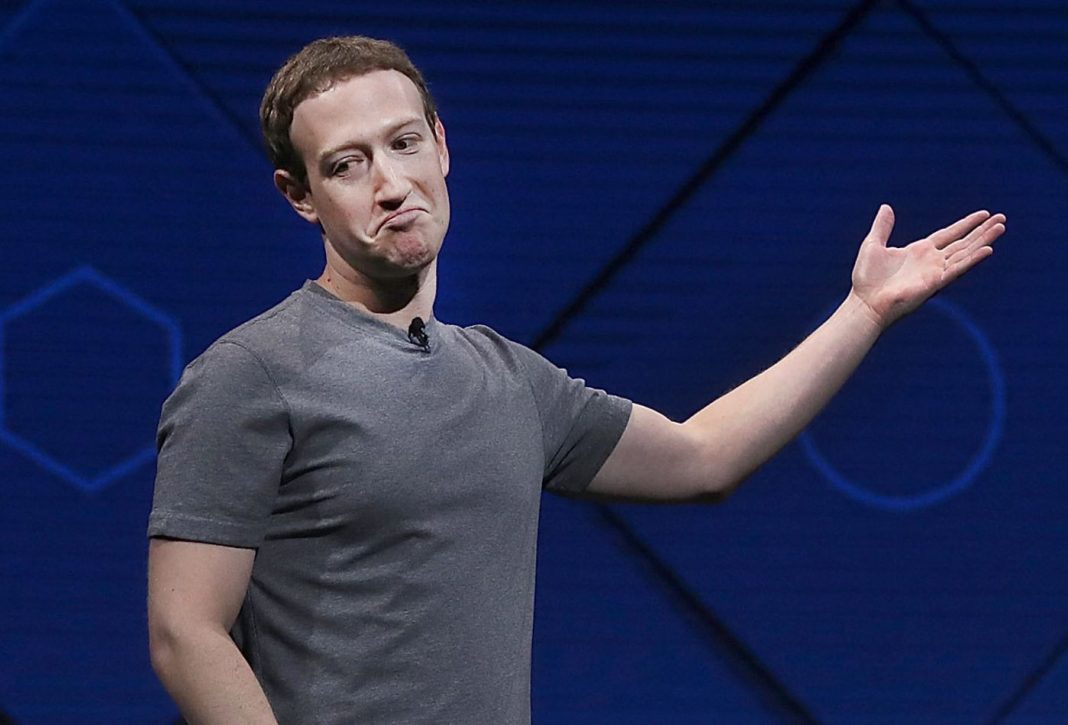 The world’s biggest cryptocurrency exchange Binance would apparently list Facebook’s Libra coin on its marketplace. Gin Chao, Binance’s Strategy Officer, confirmed that they “would probably want to list” the coin but noted that all discussions are still “very much at a preliminary stage”.

The announcement came during a discussion between journalists and fintech leaders within the FinTech Junction Conference in Tel Aviv. During the talks, Chao noted:

“We have had official dialogue with Facebook. With regarding to listings specifically, right now they are going to be on a so-called ‘private chain.’ So that means they won’t be looking for external liquidity.”

Created by Facebook and its corporate partners, Libra is a “stablecoin” that will provide smooth payments between customers and merchants.

Maintaining the price of a “stablecoin” is still a bit bizarre. Tether, for example has to be fixed at a 1:1 ratio with USD, but at some point last year was trading at $0.92. One cryptocurrency exchange traded it for $0.85. In this line of thought, the New York State Department of Financial Services is still not aware of how exactly Libra is going to maintain a stablecoin status, regardless of their praise toward the cryptocurrency.

Adding new digital assets to Binance’s marketplace is always a good step for their position in the business world. Gin Chao shared his views:

“However, from what we understand the potential to be, that would lead Facebook to wanting a secondary market Libra. Currencies benefit from a secondary market, so it would be in their best interest to want to be listed.”

However, Chao is aware of the competition:

“It wouldn’t just be in [Facebook’s] interest to list their coin on our exchange. It would also be in their interest to list on other exchanges as well and that’s probably going to happen. So if they decide to go on a public chain, and they get the sort of adoption that they could get, we would probably want to list them.”

Until now the news about Libra has been has been met with big enthusiasm and a pinch of sarcasm, e.g.: