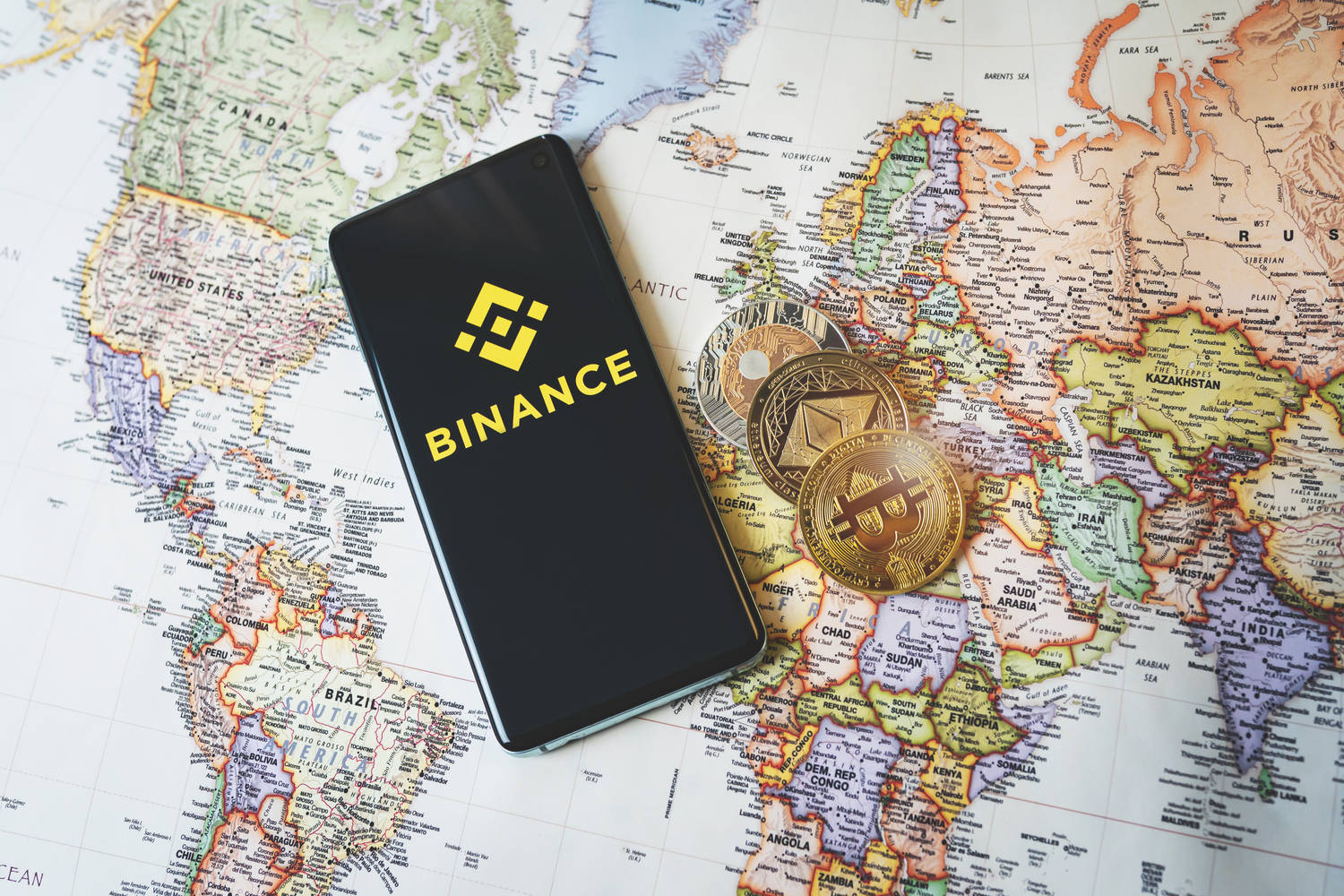 Binance has partnered with Gulf Energy Development PCL — owned by billionaire Sarath Ratanavadi — to establish a new crypto exchange in Thailand, Gulf Energy said in a letter to the Stock Exchange of Thailand on 17 January.

According to the announcement, Gulf Energy expects Thailand’s digital economy infrastructure to undergo “rapid growth” in the next few years, which was the reason it partnered with the world’s largest crypto exchange. With the help of Binance, Gulf Energy will help develop that infrastructure, which could include opening an exchange platform in the country. A representative of Binance told Reuters:

“Our goal is to work with government, regulators and innovative companies to develop the crypto and blockchain ecosystem in Thailand.”

Expanding into Thailand could be a great move from Binance — which in 2021 received a criminal complaint from the Thai SEC — considering its economy could soon see greater regulatory clarity for crypto traders. At the start of 2022, the director-general of the Thai’s Revenue Department said regulatory transparency was top priority, and that there is a planned 15% capital gains tax on crypto traders.

The same day the partnership was revealed, Binance announced it had completed its first-ever Binance token (BNB) auto-burn — which burns tokens based on the price of BNB and the number of blocks produced during a quarter — removing 1.68 million tokens (around $800 million) from existence. The “BNB Auto-Burn” was implemented to make the process more objective and clear to the community.