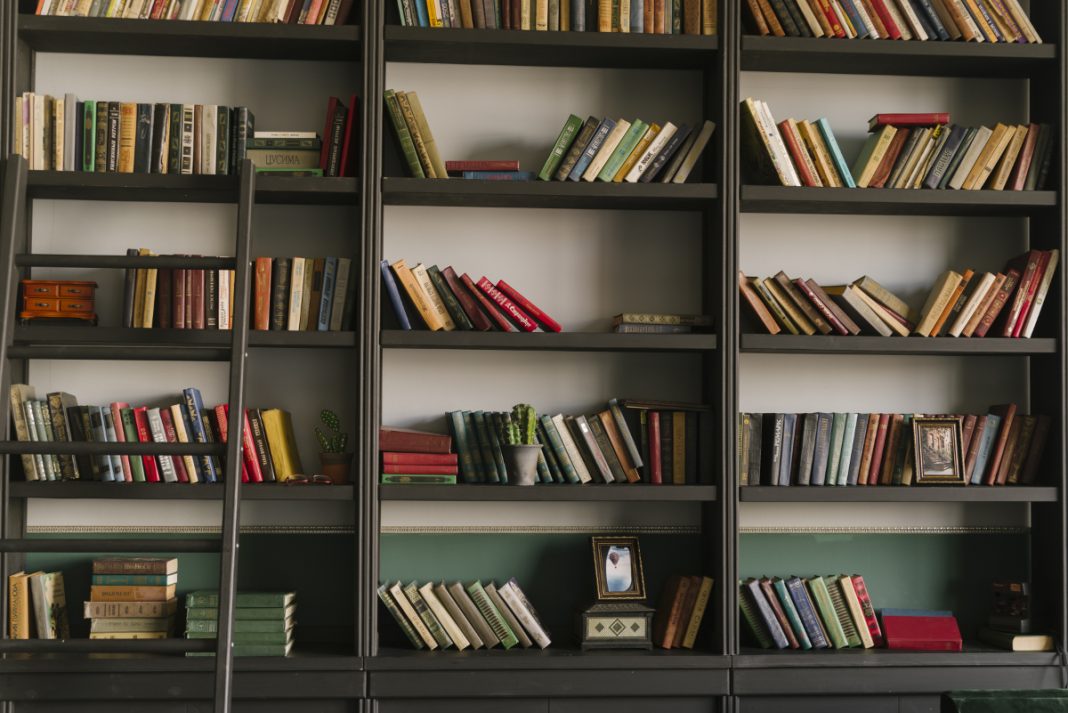 The conflict between Changpeng Zhao and Sequioa Capital will not evaporate any time soon as now the Binance CEO is suing the venture capital company right after the opposite case was dismissed.

On May 20th, Zhao filed a claim stating that Sequioa Capital’s actions had damaged him not only financially, but personally. According to the documents that were filed in Hong Kong (shared by Coindesk) the case hearing will happen on June 25th. The court will decide if Zhao “has sustained any and what damages”. This concrete damage should have emerged from the embargo that Sequoia acquired in December 2017. Zhao claims that this injunction order prevented him from raising financial assets from other investors.

The whole quarrel began on December 27, 2017 when Sequoia Capital gathered an injunction in a unilateral procedure. The American venture capital company did not notify Changpeng Zhao and in January 2018, filed an arbitration notice against him. The reason for these actions was Sequoia Capital’s belief that their business contractual agreements were breached. This was also the period when Zhao started a dialogue with IDG Capital.

The whole situation turned in favor of Changpeng Zhao after the hearing on April 11th. In that session, the Deputy High Court Judge ruled in that Sequoia Capital “was wrong to pursue the ex parte application without notice to Zhao”. This decision was made due to the fact that there was no evidence on why there were no attempts to involve both parties.

As this was just a single hearing, Sequoia Capital maintained their search for arbitration at the Hong Kong International Arbitration Center. The verdict to dismiss Sequoia Capital’s claims came in December 2018.

Naturally, Changpeng Zhao reacted right away and filed a claim on account of financial and reputation losses. Zhao commented that:

“The injunction order has caused loss to me for which I am entitled to reasonable compensation by Sequoia. In particular, I have suffered i) a loss of chance to raise capital through successive rounds of financing at increasing high valuations; and ii) damage to my reputation.”

Sequoia Capital has not responded yet but it is only a matter of time.

Sign up for The Daily newsletter to receive prompt updates of developments in the blockchain industry over the past 24 hours.