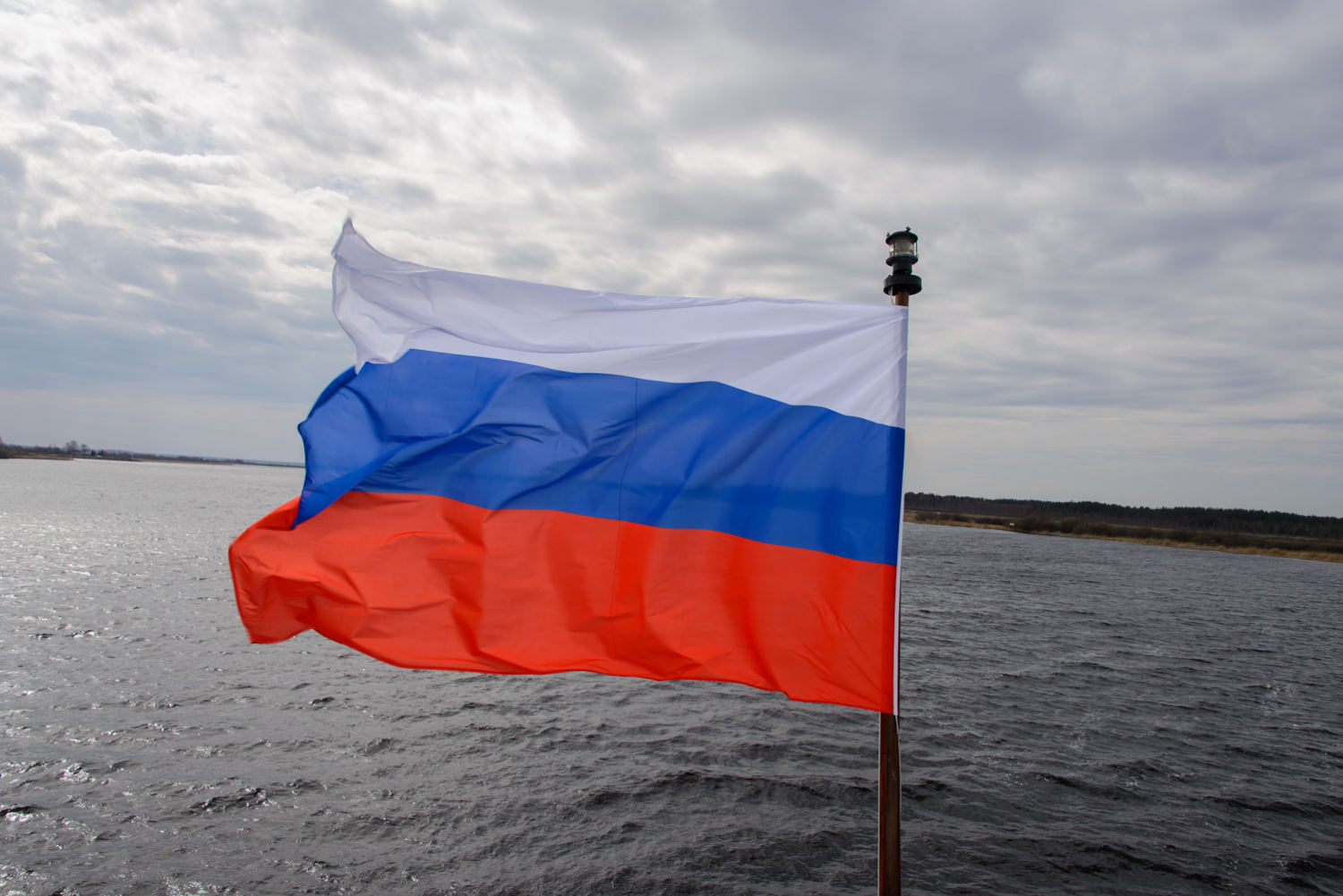 It appears that the world’s largest cryptocurrency exchange, Binance, has had its domain blacklisted by the Russian internet censorship agency Roskomnadzor.

According to a post on Binance’s Russian Telegram, the exchange is now on the list of prohibited websites in the country because it provided its users with information on how to buy and sell Bitcoin (BTC). The news was immediately shared with Binance’s Russian users, once Roskomnadzor informed the cryptocurrency exchange about the blacklist.

The exchange said on Telegram:

“We were not previously notified of any claims by law enforcement agencies, civil government services or courts prior to receiving the above notification.”

Even though the domain has been placed on the list of prohibited websites, it appears that Russians still have access to it without a VPN. As seen on Roskomnadzor’s official register, Binance was added to the list of websites on 2 June, 2020, but the access to the website was set to “not limited”. While Binance is still providing services in the country, it has also engaged its legal team. The exchange said:

“We have now engaged our legal counsels for further advice and would like to assure all of our Russian users that there will be no disruption to their services in the interim and that their funds are safe.”

It remains unknown why Binance was singled-out and blacklisted for containing data related to cryptocurrencies, considering the asset class has officially been recognized as taxable property in Russia. Local news agency RBK has also reported that a court has already approved of Roskomnadzor’s motion to block the website.

“Issuance and usage of bitcoins are fully decentralized, and there is no way to regulate it by the government, which contradicts the current Russian law.”