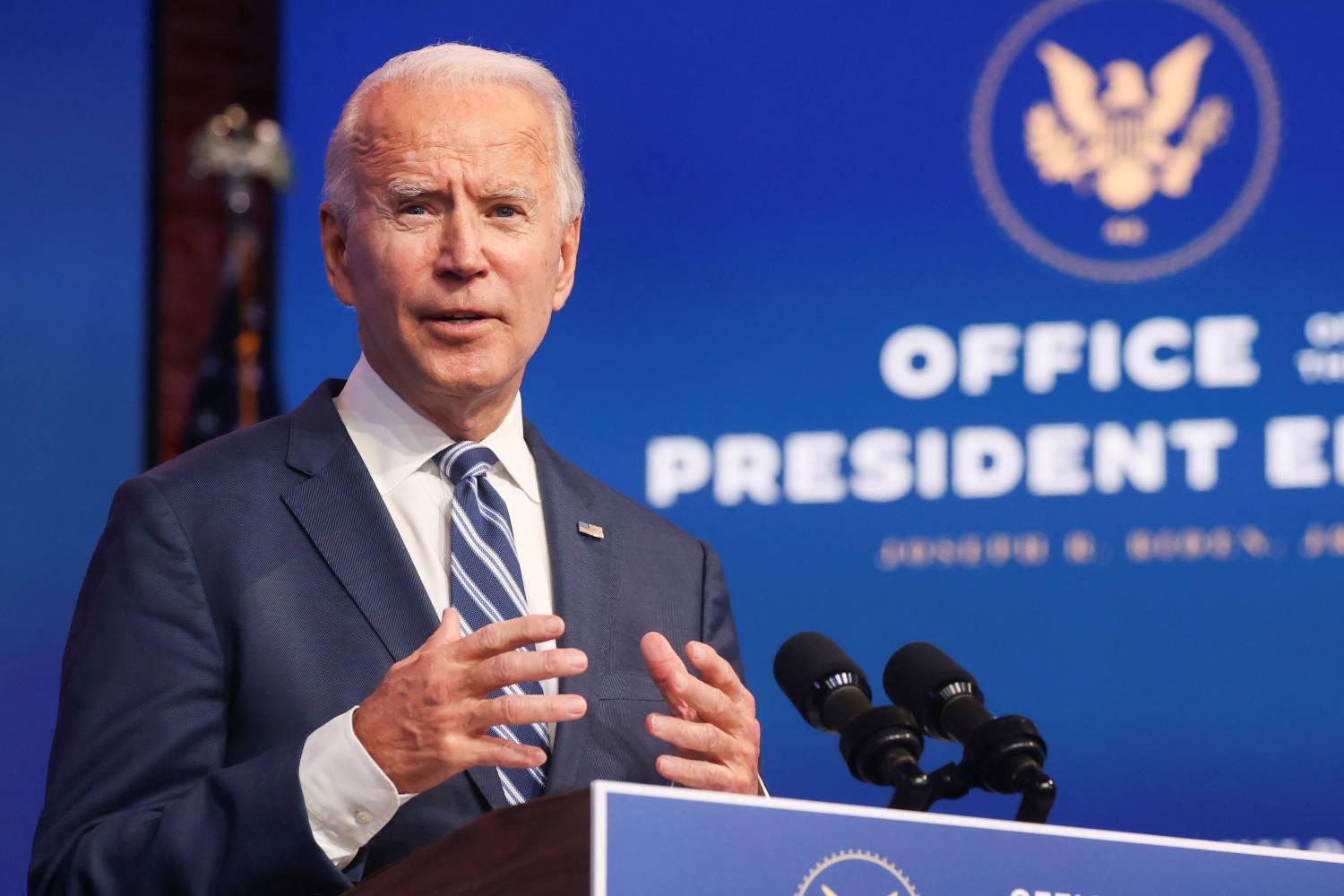 A number of U.S. government departments are concerned about the long-term effect China’s digital yuan could have on the world’s reserve currency, the dollar, Bloomberg reported on 11 April.

Citing people familiar with the matter, the publication wrote that the Treasury, State Department, Pentagon and National Security Council are already getting up to speed on China’s central bank digital currency (CBDC) project, the digital currency electronic payment (DCEP) system. Officials from the various departments were “eager to understand” how the digital yuan would be distributed, and what possible threats it could pose on the U.S. dollar.

The unnamed sources further stated that the departments were not concerned with the short-term impact the digital yuan could have, but they were worried about the challenges it could pose to the dollar’s status as the world’s reserve currency in the long-term. Understanding China’s CBDC system could also help the officials determine whether the digital yuan could be used to avoid U.S. sanctions.

Chinese officials have claimed that the digital yuan would be used primarily for domestic purposes. Last month — during a Bank of International Settlements (BIS) conference — the leader of China’s CBDC project, Mu Changchun, said one of the goals of the digital yuan was to be a “back-up” payment option for Alipay and WeChat Pay, which are responsible for 98% of the mobile payments in China. During the same conference Mu also proposed a set of rules for cross-border payments using CBDCs.

China is set to become the first major global power to officially release a CBDC. The country has already conducted multiple real-world trials of its DCEP system — most of which were in the form of a “red packet” lottery — allowing Chinese citizens to test the currency in thousands of merchants. The country has also developed a CBDC wallet that supports dual offline payments to allow citizens to use the currency without a mobile device.