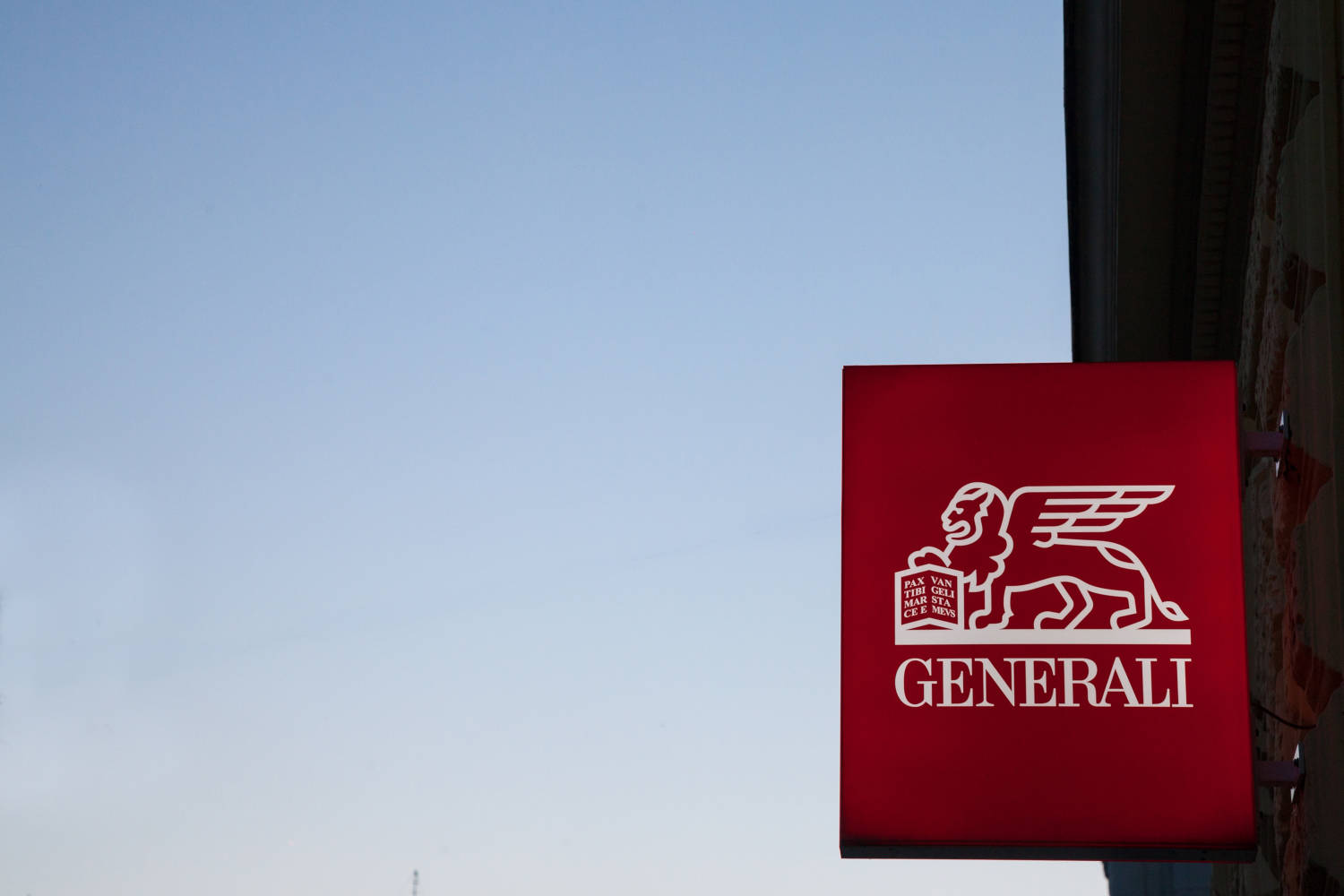 Generali Insurance logo on their main office for Szeged, Hungary on 3 July 2018. Shutterstock

Italian private bank Banca Generali will launch cryptocurrency services in 2021 in partnership with Conio, an Italian company operating in the crypto sector. In an announcement from December 15, the bank shared that it will support the growth of the custody service provider and that the partnership has both a corporate and commercial nature.

Banca Generali is supporting Conio’s growth by becoming the main investor in the company’s capital increase of 14 million USD. The bank will also distribute Conio’s products as part of its portfolio of digital services.

Gian Maria Mossa, Banca Generali Chief Executive Officer, believes that the new partnership is a step forward from both a technological and a management viewpoint, as he expects that the financial markets will continue to be influenced by blockchain as a technology.

He shared that the key in starting this partnership was the attention Conio pays to security and regulatory aspects. The fintech company reduces counterparty risks by using a digital custody system with three security keys.