Avanti Prepares for Crypto Bank Launch With $37M Funding Round 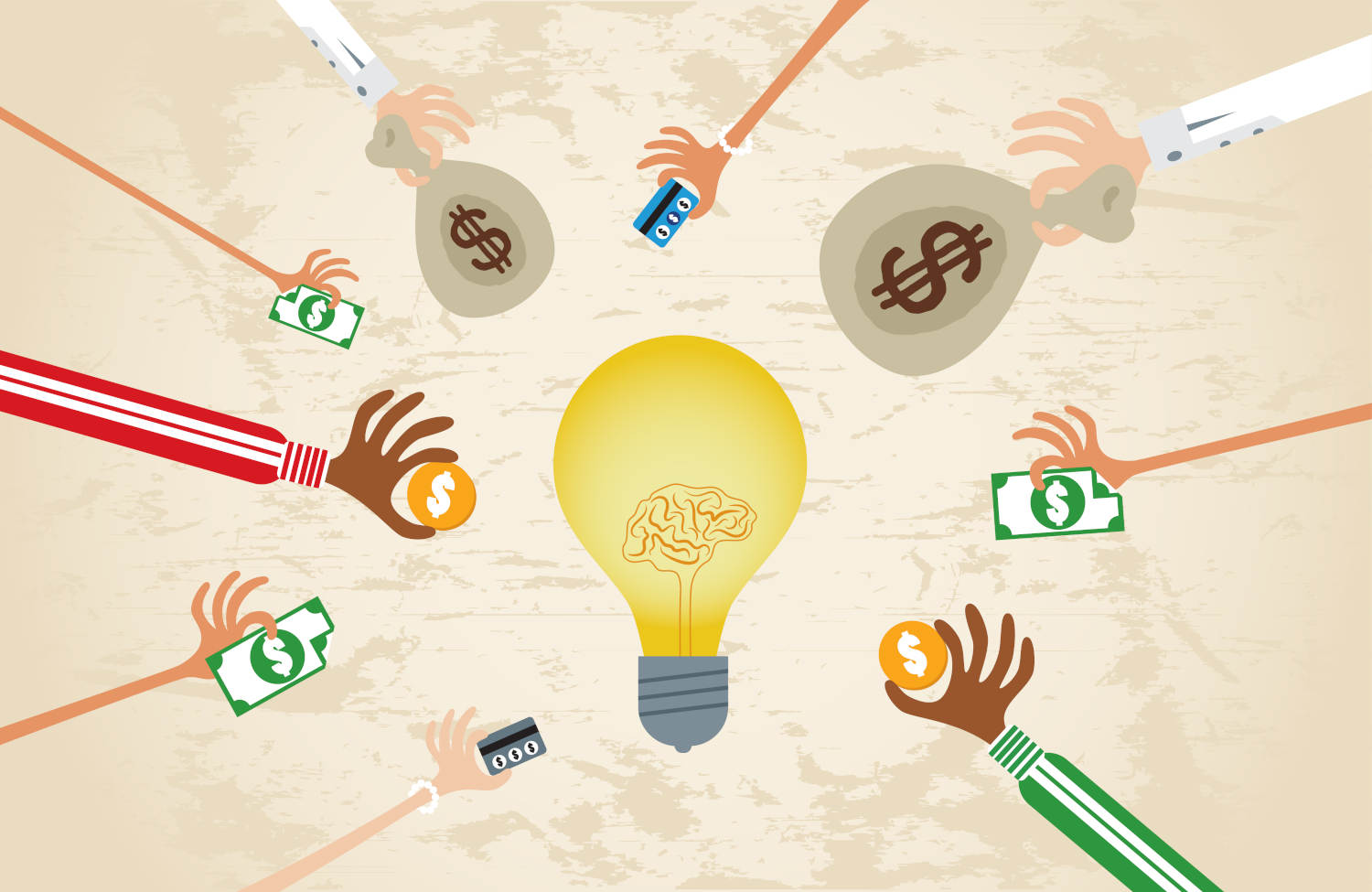 The Avanti Financial Group was able to raise $37 million in a Series A funding round, ahead of the company’s digital asset bank launch, the firm said in a press release on 25 March.

According to the announcement, the funding round was joined by a global mix of institutional investors, such as Coinbase Ventures, Binance.US, Morgan Creek Digital, Madison Paige Ventures, AP Capital and others. With the completion of the Series A round, Avanti has already raised around $44 million for the launch of its digital asset bank. The founder and CEO of Avanti, Caitlin Long, said in a statement:

“We thank our investors for helping Avanti build a new breed of bank that services Bitcoin and also offers meaningful API capabilities for U.S. dollar transactions to tech-savvy customers.”

The newly acquired funds will not only help the bank meet the required regulatory capital needed for launch, but also help Avanti invest in its engineering team and fund “other operating expenses”.

Avanti already acquired a bank charter status from the state of Wyoming in October, making it the second crypto company to gain a bank status after Kraken Financial, which was granted the status a month before Avanti. While the official date of the bank’s launch is still unknown, Long claimed the firm has already received more than 2,500 inbound customer inquiries since October.