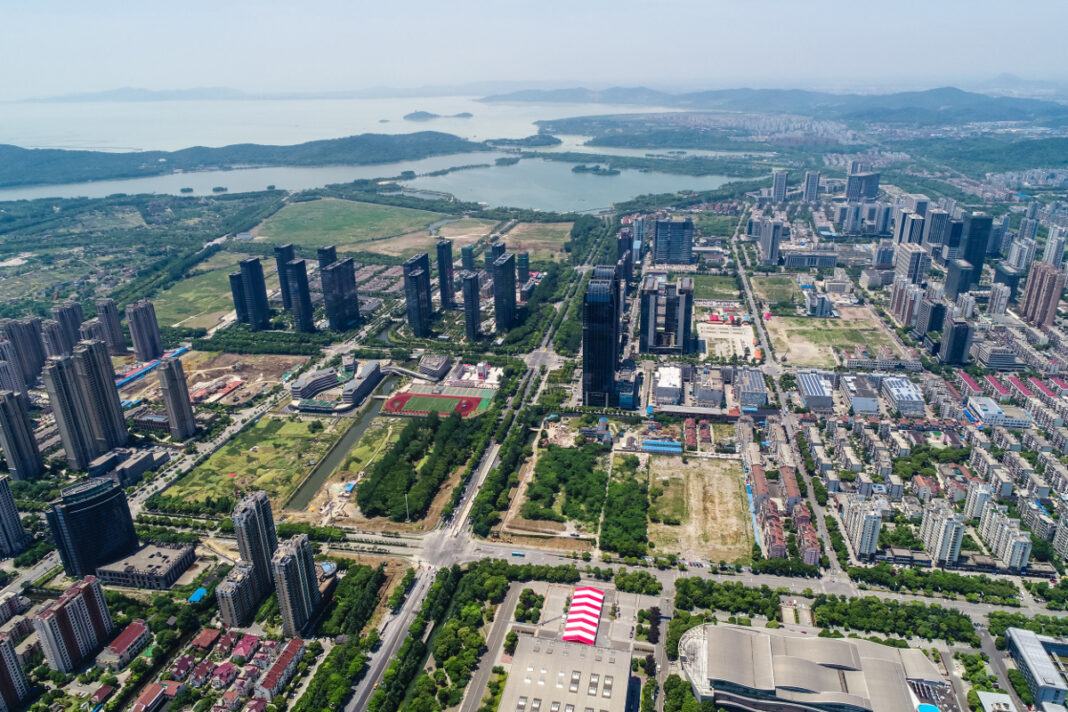 The Australian Securities Exchange (ASX) is partnering up with two tech firms in order to work on a distributed ledger technology (DLT) initiative, the company announced in a press release published on 26 August.

According to the announcement, a three party memorandum of understanding (MOU) was signed between ASX, fintech firm Digital Asset Holding (DA), and tech firm VMWare, in order to replace the current Clearing House Electronic Subregister System (CHESS) with a distributed ledger technology system.

The collaboration between the three firms will not only see the development of the replacement application of ASX’s equities clearing and settlement system, but will also have the three companies work on blockchain projects in Australia and New Zealand. Peter Hiom, ASX’s deputy CEO, said in an interview with ZDNet that the memorandum will help the company expand its product offerings and service locations in Australia and New Zealand:

“This new partnership is a very positive development that will help us support a wider range of DLT solutions developed by the industry. It confirms our belief in the potential of DLT as we remain on track to deliver the CHESS replacement system in March-April 2021.”

The support of an open-source smart contract programming language named DAML is also included in the memorandum. The programming language was developed by DA, which is partly owned by ASX, and is aimed at building distributed applications. The MOU also includes the “provision and support of the distributed ledger and associated infrastructure, which delivers ASX’s data privacy, confidentiality and security requirements at greater scale”.

ASX first announced their plans to replace the CHESS with a blockchain system in December 2017. The company was hoping to make use of the benefits of a blockchain powered system would bring, such as faster transactions, improved security and reduced costs.