Australia to Explore CBDC Use Cases in Research Project 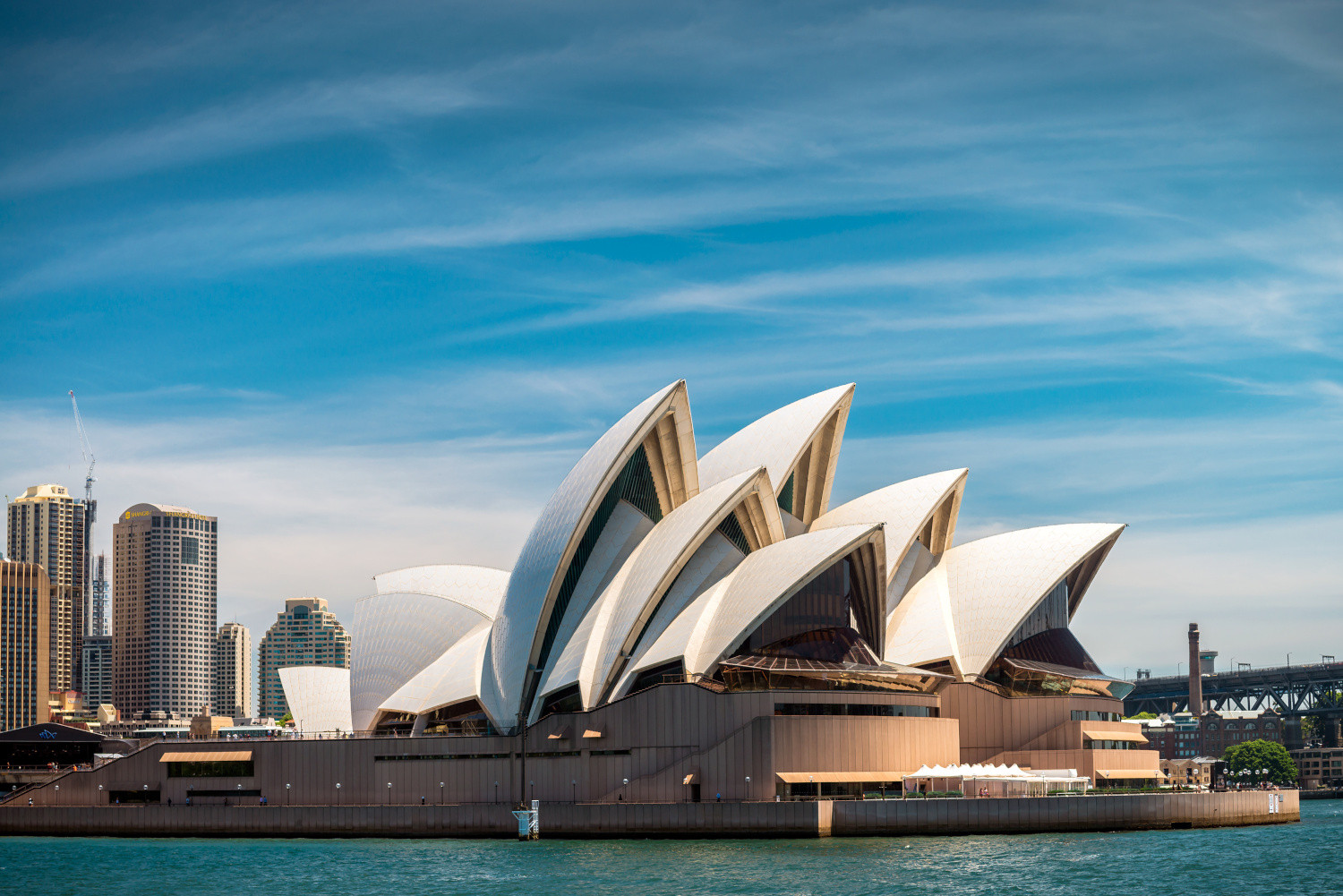 The Reserve Bank of Australia (RBA) will be launching a “limited-scale” research project to explore the use cases and benefits of a central bank digital currency (CBDC), the bank said in a press release on 9 August.

According to the announcement, Australia’s central bank intends to launch a CBDC pilot in collaboration with the Digital Finance Cooperative Research Centre (DFCRC), a $180 million research program. The project will focus on “innovative use cases and business models” that could be supported by a CBDC in a modern and well-functioning payment system, as well as assess the technological, legal, and regulatory considerations associated with a CBDC. The RBA noted in its press release:

“A question that has received less attention to date, especially in countries like Australia that already have relatively modern and well-functioning payment and settlement systems, is the use cases for a CBDC and the potential economic benefits of introducing one.”

The CBDC research project is expected to last about a year, and will feature a “limited-scale” pilot that will take place in a ring-fenced environment, which separates a portion of the user’s assets from the rest for security reasons. A paper will be published in the coming months, detailing the project’s objectives and how industry participants can propose and develop specific use cases.

This is not the first time Australia’s central bank has engaged in CBDC research. Back in March, the RBA partnered with the Bank of International Settlements Innovation Hub to create prototype international settlement platforms using multiple CBDCs alongside other countries.

It is not surprising that more and more central banks around the world have engaged in some form of CBDC research, considering China has already conducted extensive tests of its own eCNY. The People’s Bank of China (PBoC) has already integrated its CBDC with China’s most popular payment service, and has even conducted tests with international users during the Winter Olympic Games in February.