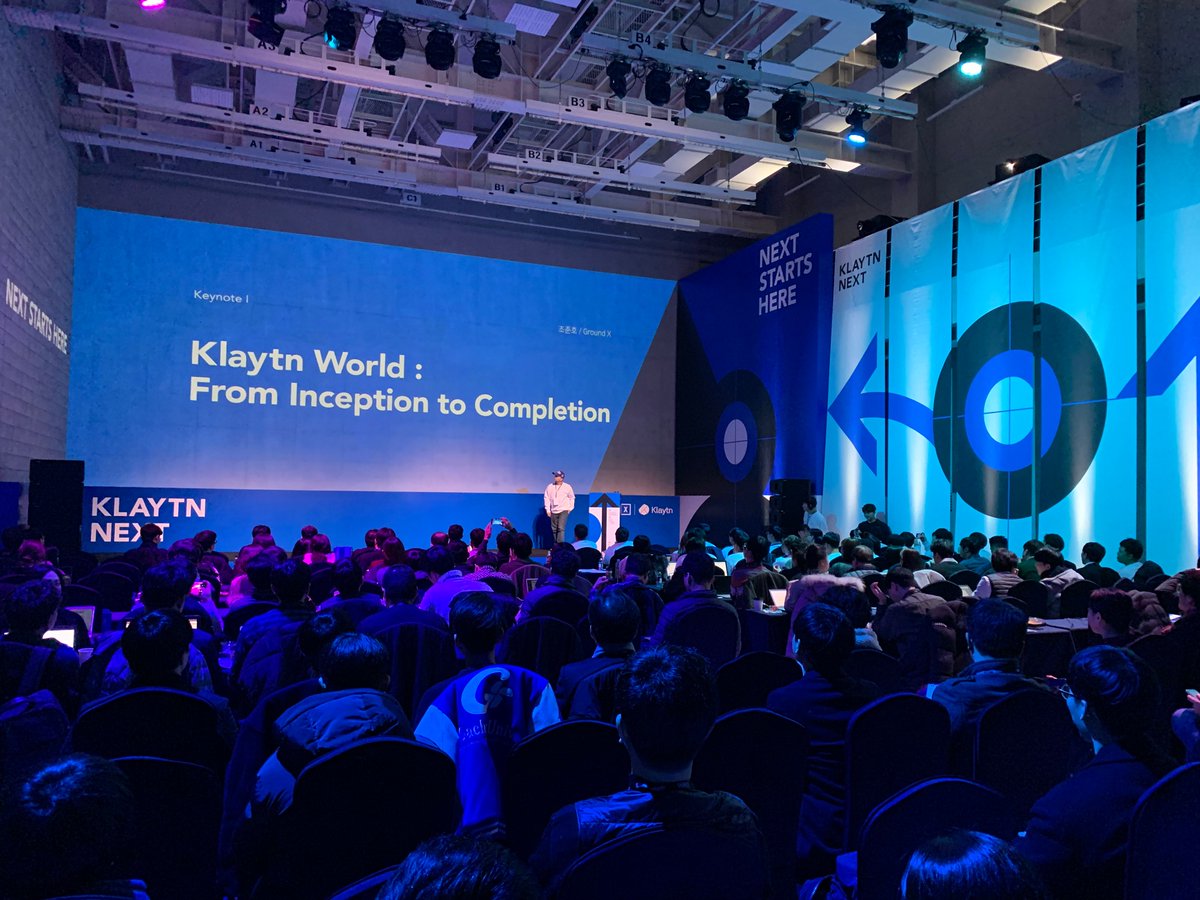 Developers from across the world were invited to build blockchain applications on the Klaytn platform, which launched back in June. Klaytn sought after proficient blockchain projects that can aid the blockchain experience with an end goal focused on mass blockchain adoption and ecosystem building.

Among the over 100 projects submitted by developers from Korea, China, US, France, Russia, Slovakia, Switzerland, India and the Philippines, are Klaytn-based tools like wallets and exchanges. These tools enhance bapp development and usability.

15 award winning teams that have the most potential to deliver were picked by the judges. Practical service and user-friendly blockchain experience were the key winning qualities.

The top five winners are listed below.

Jetstream allows users to trade KLAY and other Klaytn-based tokens directly into the Chrome browser.

Similar to their predecessors who enjoy listing on dapp.com and ‘State of the Dapps’, the winning teams will be promoted on these Klaytn partner listing platforms.

“We are excited to welcome prospective blockchain services in various industry domains including finance, entertainment, lifestyle, and technology,” said Chase Choi, the Head of Business. “Klaytn is going to provide the winning teams with full support on business and technical sides for successful service operation and mutual growth with us. To foster a healthy blockchain ecosystem, we also excluded gambling services,” he added.