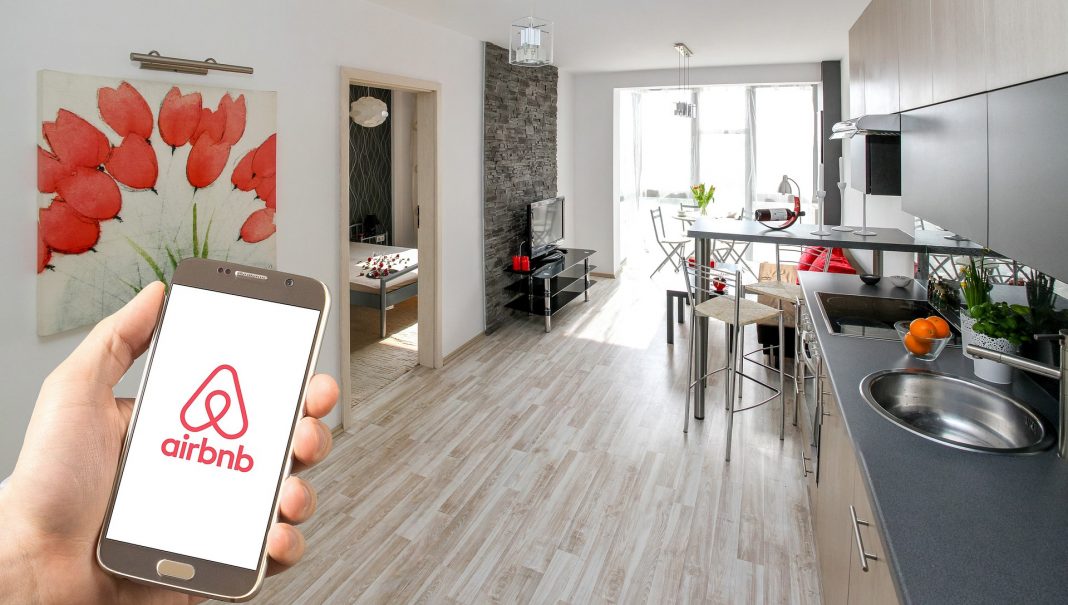 The news was announced over Twitter, with the company saying that Airbnb gift cards can now be purchased with Bitcoin (BTC), Ethereum (ETH), Dash (DASH), Litecoin (LTC), and Dogecoin (DOGE). Airbnb do not accept or handle the cryptocurrency themselves, as customers are basically purchasing a U.S. dollar equivalent voucher for Airbnb with cryptocurrencies, and subsequently receive a code to use on the platform.

For the time being the service can only be used by U.S. residents with a US-based payment method, which is in accordance with the Airbnb gift card policy. Furthermore gift cards can only be used for reservations of less than 28 nights, and can be purchased in increments of $25, $50, and $100.

The Swedish firm also provides mobile credit top-ups in cryptocurrency, as well as crypto gift cards for a number of services such as travel, gaming, VoIP, and other, depending on location. Earlier this month the company also added cryptocurrency support for Netflix subscriptions.

Bitrefill is also one of the early adopters of the lightning network. In early January they announced in a tweet the launch of their new service “Thor”, which aims to make lightning bitcoin payments simple for its users. The service allows anyone to get an empty Lightning channel opened to them from Bitrefill’s node on the Lightning network.

Klaytn Pushes for Mass Adoption of Blockchain in Asia