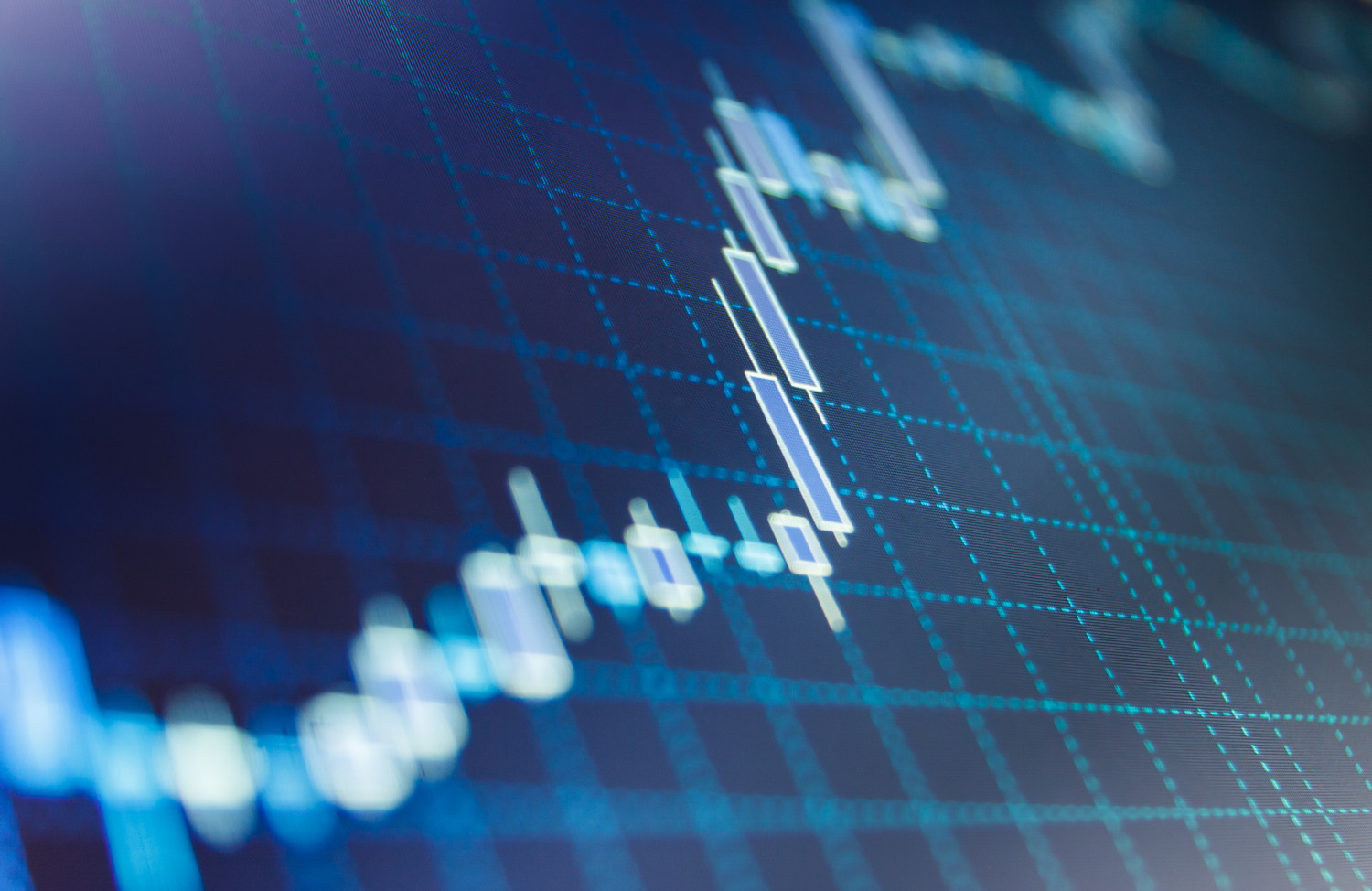 Decentralized finance (DeFi) platform Acala has recovered almost all aUSD tokens that were minted during a security incident on its Polkadot parachain last Sunday, the project said via Twitter on 17 August.

According to the announcement, Acala’s team has been able to recover around 2.97 billion aUSD tokens from the 16 addresses that exploited a bug in one of Acala’s smart contracts on 14 August. Although the team behind the project was quick to place the network under maintenance mode — pausing all token swaps, xcm, oracle pallet price feeds, and other functions — these addresses were still able to mint more than 3 billion aUSD tokens, which crashed the price of the stablecoin by 99%.

Acala’s initial investigation found that 99% of the “erroneously minted aUSD” tokens remained on its Polkadot parachain, and that only a small portion of these tokens was swapped for ACA and other tokens on the network.

Only a day after the incident, Acala’s team had already recovered 1.292 billion aUSD tokens from the traced addresses. The community then swiftly passed a governance vote to have the “error mints” burned, with the ultimate goal of restoring aUSD’s 1:1 peg to the U.S. dollar.

Acala’s latest update revealed the team had recovered another 1.682 billion aUSD, which is also expected to be burned before the team restores the network’s operations. The team continues to trace the remaining 48 million aUSD — which were swapped for other tokens and transferred to different blockchains — though their recovery seems uncertain.

The swift actions taken by Acala’s team have allowed the stablecoin to recover to an extent, with aUSD changing hands for $0.9 at the time of writing.