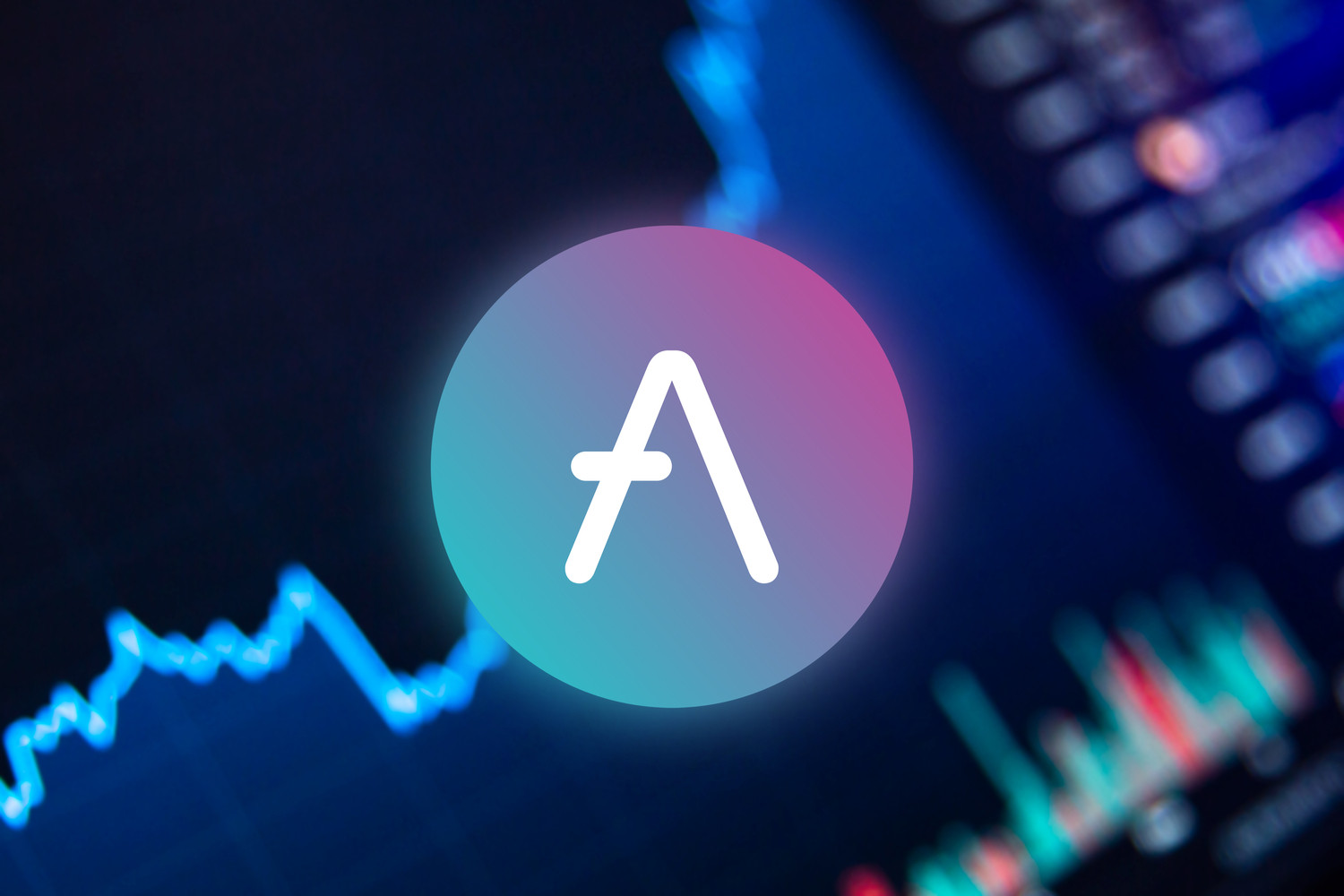 Decentralized finance (DeFi) platform Aave has launched a permissioned version of its lending and liquidity service, with Fireblocks becoming its first whitelister, Fireblocks said in a blog post on 5 January.

According to the announcement, the new service has been named “Aave Arc”, and will allow institutions to participate in the DeFi sector while maintaining regulatory compliance in the space. In order to participate in the new pool, institutions will have to perform some due diligence procedures, such as Know-Your-Customer (KYC) and Anti-Money Laundering (AML), which will allow them to become “liquidity suppliers and borrowers”. The founder and CEO of Aave, Stani Kulechov, said in a statement:

“DeFi represents a powerful wave of financial innovation including transparency, liquidity, and programmability–and it’s been inaccessible to traditional financial institutions for far too long. The launch of Aave Arc allows these institutions to participate in DeFi in a compliant way for the very first time.”

Aave Arc will operate the same way as Aave’s main protocol, but only approved parties will be able to borrow and lend cryptocurrencies. Fireblocks has been chosen as the first whitelister for the new service, and will perform due diligence on institutions that wish to participate in Aave Arc. The institutional digital asset custodian also said it will be employing globally accepted KYC and due diligence procedures per FATF guidelines.

As per its blog post, Fireblocks has already whitelisted around 30 institutions to participate on Aave Arc, amongst which are entities such as SEBA Bank, Bluefire Capital, Celsius, CoinShares, GSR, Ribbit Capital, QCP Capital, and Wintermute. These institutions will now be able to lend and borrow the supported digital assets on Aave Arc, which are Ethereum (ETH), Wrapped Bitcoin (WBTC), USD Coin (USDC), and Aave’s native token AAVE.

While Fireblocks was chosen as the first whitelister, it will not be the only one, as more entities are expected to join the platform. Back in December, Securitize made a proposal on Aave’s governance forum to become the next whitelister for the institution-focused service.