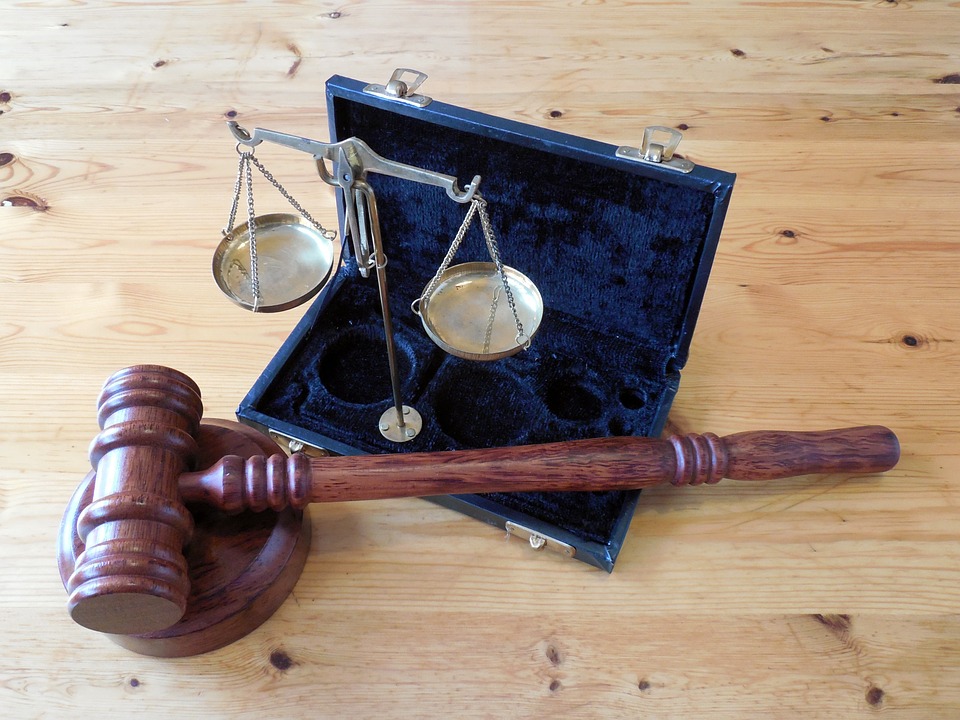 A new study conducted by the University of British Columbia shows that Initial Coin Offerings (ICO) are facing a regulatory compliance trilemma. The research was funded by RegTech platform iComply and Mitacs Canada (a non-profit national research organization) and was done in collaboration with 40 PhD candidates, leading legal and financial advisory firms, as well as regulatory agencies actively engaged with crypto assets.

The research for this study was conducted over a period of 6 months, and was focused primarily on North America, but included some other nations and regulatory jurisdictions. A total of 45 in-depth, qualitative interviews were conducted with individuals from the ICO space, including ICO issuers, prospective issuers, consultants, accountants, securities lawyers, exchanges, venture capitalists, investment bankers, and academics.

According to the study, ICOs face a trilemma, where they can only achieve two out of three goals. These goals are: cost-effectiveness, access to a large pool of investors, and regulatory compliance (following regulations in the home jurisdiction of both the issuer and investor).

Access to a large pool of investors is one of the main benefits of running an ICO, but the larger the pool the greater the expenses for complying with financial regulators becomes, which in turn puts a burden on ICOs.

According to the study the trilemma reveals four basic approaches that ICOs can take:

A big part of the community thinks that the compliance trilemma stems from the regulatory organs themselves, and that there either needs to be a clarifications of existing regulations, or creation of fundamentally new regulatory definitions and frameworks.

Several security lawyers that participated in the study said:

“We’ve had several clients interested in doing an ICO, but none of the issuances went ahead. The issuers were discouraged by the regulatory burdens and decided not to proceed.”

While regulations are instrumental to the ICO ecosystem, filtering out legitimate from scam projects on a large scale, they do have their downside as we can see from the study herein.