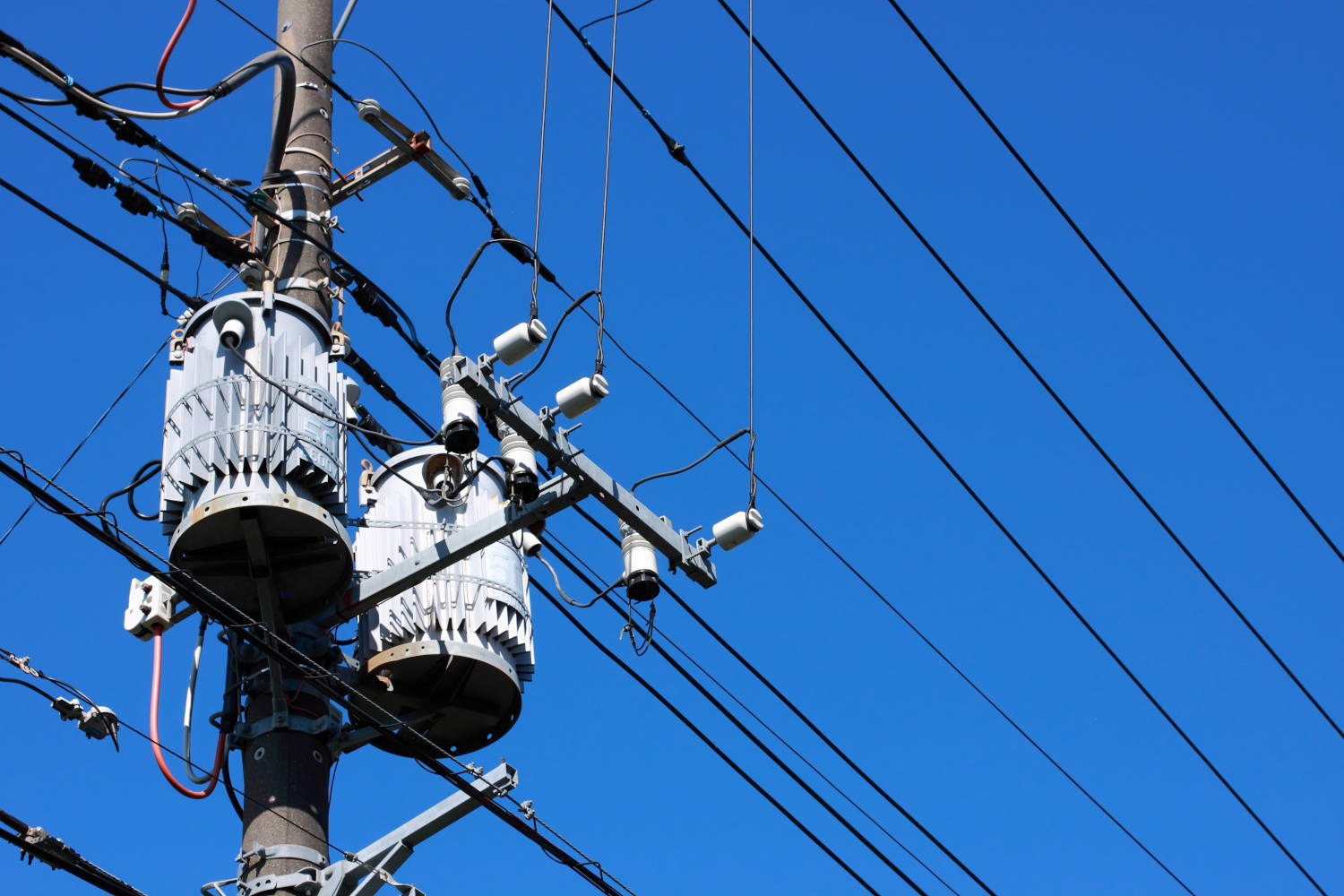 The brief outage on Fantom — which saw the network stop producing blocks for seven hours — was caused by the imbalance of power among validators, the platform said in a blog post on Saturday.

On 25 February the Fantom Proof-of-Stale (PoS) blockchain experienced a mild outage due to two validators slowing down their rate of emissions. According to the platform’s incident analysis, these validators were the two largest on the network, with their combined assets representing one-third of all FTM tokens staked on the platform. The network’s core developers were quick to react, though, and were able to coordinate a temporary fix that got the network up and running again in seven hours. Fantom said in its blog post:

“One of the biggest validators slowed down the block emission, which caused a second big validator to slow down as well. The other validators kept producing blocks, but the two lagging ones were not able to catch up.”

In order to apply the temporary fix, the network required consensus across all “validators in many different time zones”. Fantom’s PoS blockchain relies on 39 validators, which oversee the block creation on behalf of the network stakers. While “no funds were at risk as a result of the network halt”, the sudden outage outlined a major issue the network had, with Fantom saying:

“The incident has highlighted that the network needs to make some changes regarding the validator nodes’ requirements and their staking power distribution.”

In order to avoid such issues in the future, the Fantom core team plans to make governance proposals to incentivize the creation of new “high-quality nodes”. One of the ways to address the imbalance of power could be lowering the amount of FTM tokens required to set up a validator node, which is currently 3,175,000 FTM.

Even with recent events, the value of the FTM token has continued to increase, with it jumping by 50% in the last 24 hours alone. Last week, cryptocurrency trading firm Alameda Research invested $35 million in the project — through the acquisition of FTM tokens — and will soon boost the security of the network through their own validator node.