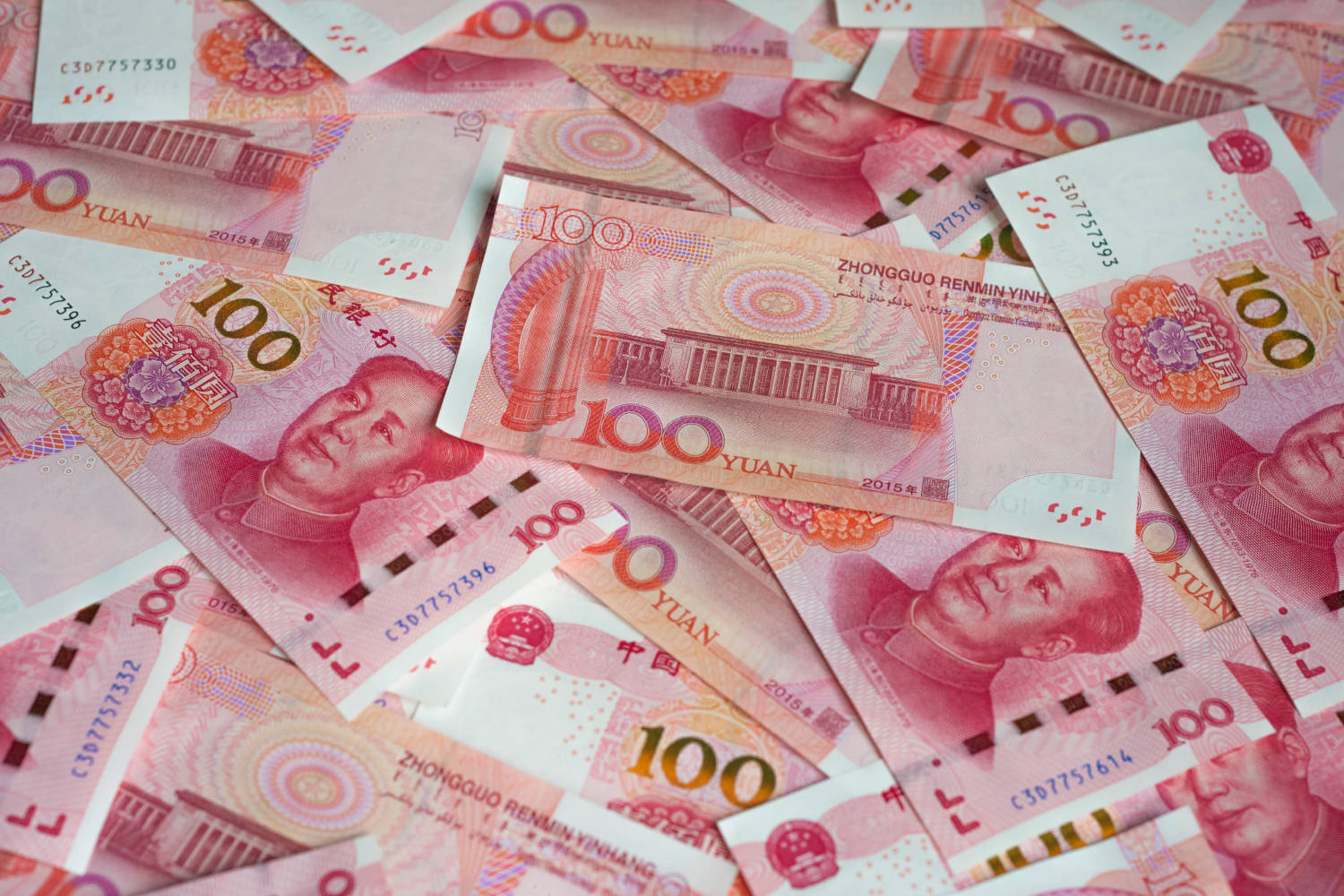 Major private banks MYbank and WeBank will be joining the People’s Bank of China (PBoC) in its quest to bring attention to the country’s CBDC project, Bloomberg reported on 22 February.

According to people familiar with the matter, the PBoC intends to use the two bank’s reach to further expose Chinese citizens to its ongoing CBDC pilots. The e-wallets of MYbank and WeBank — which are backed by Ant Group and Tencent respectively — will soon be added to the PBoC’s digital yuan app, with the same functionality as those from the six state-owned banks already participating in the DC/EP trials.

Being amongst the largest private banks in terms of both assets and profitability, MYbank and WeBank will definitely play a role in the PBoC’s attempt to expand its influence and user coverage. In fact. MYbank has already started helping China’s central bank in doing research and development on the digital yuan. A spokesperson for the bank told Bloomberg it will “steadily advance the trial pursuant to the overall arrangement of the PBoC”.

We have seen an increase in news surrounding China’s upcoming CBDC, and especially around the PBoC’s “red envelope” trials. The bank has already held four CBDC lotteries — three of which were in the city of Shenzhen — which randomly awarded “red envelopes” containing 200 digital yuan to its citizens. The number of vendors that accept the digital yuan in Shenzhen has also been increasing, from 10,000 in early January to around 35,000 in the end of the month.

In addition to the continuous lotteries, the country has also expanded its digital yuan trial with the addition of ATMs around the city of Shenzhen, with the goal of preparing the citizens for the eventual digitization of the yuan. One of the six-stated owned banks, the Agriculture Bank of China, has also completed its research and produced the first digital yuan hardware wallet. The CBDC hardware wallet will support dual offline payments, and allow the people of China to spend their digital yuan without the need of a mobile device.