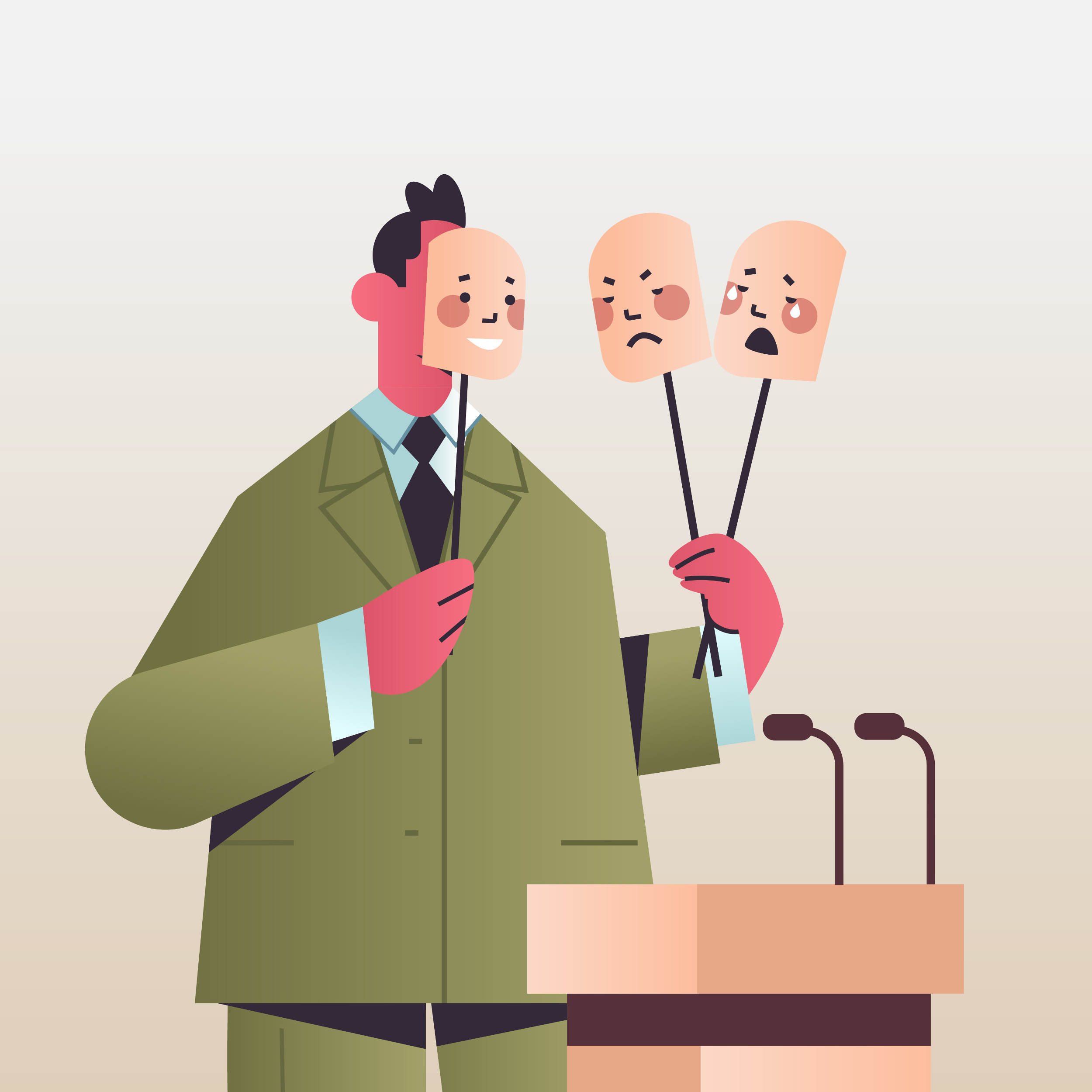 With just about a year left until the 2020 U.S. presidential election begins, Republicans have a clear primary candidate – the current president of the United States, Donald Trump. On the other side of the political aisle, democrats are still in the process of choosing the person who will challenge the White House residency of The Donald.

All of the latest polls show this turning into a three-horse race, with Joe Biden, Elizabeth Warren, and Bernie Sanders fighting for the chance to face the 45th president of the United States in one-on-one debates, come November, 2020.

And while the focus of the democratic primaries has so far been mainly on immigration, systemic racism, healthcare, and gun policy, cryptocurrency has scarcely made the news. In an increasingly socialist-leaning left side of the political spectrum in the U.S., it seems cryptocurrency might have an important role to play in the next decade.

That being said, let’s examine the standpoint of each of the top Democratic Presidential candidates i.e. the ones that were invited to the latest primary debate, namely:

Personally, Joe Biden hasn’t mentioned crypto at all, however, a political action committee campaigning on behalf of him when he was setting up for the 2016 presidential elections did accept bitcoin donations. It is not known whether any were received and if so, how much.

Joseph Schweitzer, the group’s director said in a statement back then:

“This is in keeping with Vice President Biden’s strong support of technology and innovation throughout his career.”

Aside from that brief relationship with digital currencies, the former Vice President of the U.S. doesn’t seem to have much to do with crypto, nor has he made his thoughts on the matter public.

The Massachusetts Democratic Senator seems to have a balanced outlook on cryptocurrency, recognizing the potential of the technology and the fact that it is still a very scam-prone area.

“The challenge is how to nurture productive aspects of crypto with protecting consumers.”

Furthermore, Warren warned of ICOs, noting that a lot of small-time investors get scammed participating in them.

Perhaps the most outspoken of the bunch is Andrew Yang, who made a name for himself this year with his Freedom Dividend policy. Yang is the only candidate at the moment, who accepts donations in cryptocurrency, though the process of donating requires extensive verification.

The democratic candidate has also called for clear guidelines on how digital assets will be regulated by the Federal Government. These activities have raked support for his campaign as prominent crypto players such as Neeraj Agrawal, Nic Carter, and Ryan Selkis have all backed Yang.

The Vermont Senator, similar to his good friend Joe Biden, has not taken any public stance on cryptocurrency. However, his platform might hint at how crypto markets will react if Bernie Sanders becomes President of the U.S..

His overly-socialist views on the economy might force people to adopt crypto as a way to more freely transfer money. Taxing the top 1% is one of Bernie’s most prominent calls for change, seemingly thinking that this will help pay for the rest of his social programs.

Former Texas Rep. Beto O’Rourke recently earned the likes of a big chunk of the crypto community, as it came out that he was part of the hacker group Cult of the Dead Cow.

In an in-depth investigative piece, Reuters detailed this past era of Beto O’Rourke’s life, portraying him as a normal misfit teen in El Paso, Texas in the 1980s.

While Beto didn’t really have anything to do with crypto when he was “hacktivisming”, the fact of the matter is, you get bonus points with crypto enthusiasts just for having been part of a digital activist group like that, as they identify themselves to some extent with this kind of rebellious enterprise.

However, Beto O’Rourke is still keeping his standpoint on crypto private, albeit judging from his past he might be more friendly towards the emerging digital currencies.

California Sen. Kamala Harris hasn’t said anything about crypto at all.

Mayor Pete Buttigieg also doesn’t have a public stance on cryptocurrency, although he seems like he would be the most eloquent on the matter out of all candidates.

New Jersey Sen. Cory Booker doesn’t have a public stance on crypto as of now.

While Minnesota Sen. Amy Klobuchar also hasn’t revealed her stance on crypto, she did ask the former U.S. Treasure special agent, John Cassara, what he thought about the current period of transition from cash to digital cash.

More specifically, Klobuchar wanted to know whether law enforcement can track money laundering activities tied to cryptocurrencies, seeing as they are largely based on anonymity.

Former HUD Secretary Julián Castro doesn’t have a public stance on crypto as of yet.

Since only Andrew Yang has so far come out publicly to speak about digital currencies and only a few other candidates have had any sort of give and take with crypto, it doesn’t seem that the 2020 presidential election will include much debate on the emergence of this new financial market.

A blind guess would see most democratic candidates opposed to cryptocurrency, however, blockchain technology itself might be something they could potentially get on board with. With the still exceedingly high fraud rates, the crypto market isn’t mature enough yet to be included in the presidential debates.

That is reserved for matters which resonate with an overwhelming majority of the U.S. people and cryptocurrency is still only something that many have heard of, but most don’t really know what to do with.

Read more
The United States Capitol is the home of the United States Congress and the seat of the legislative branch of the U.S. federal government, Washington, D. C., 18 September 2019. Shutterstock

Sign up for The Politico newsletter to receive a weekly summary of global political developments related to blockchain.