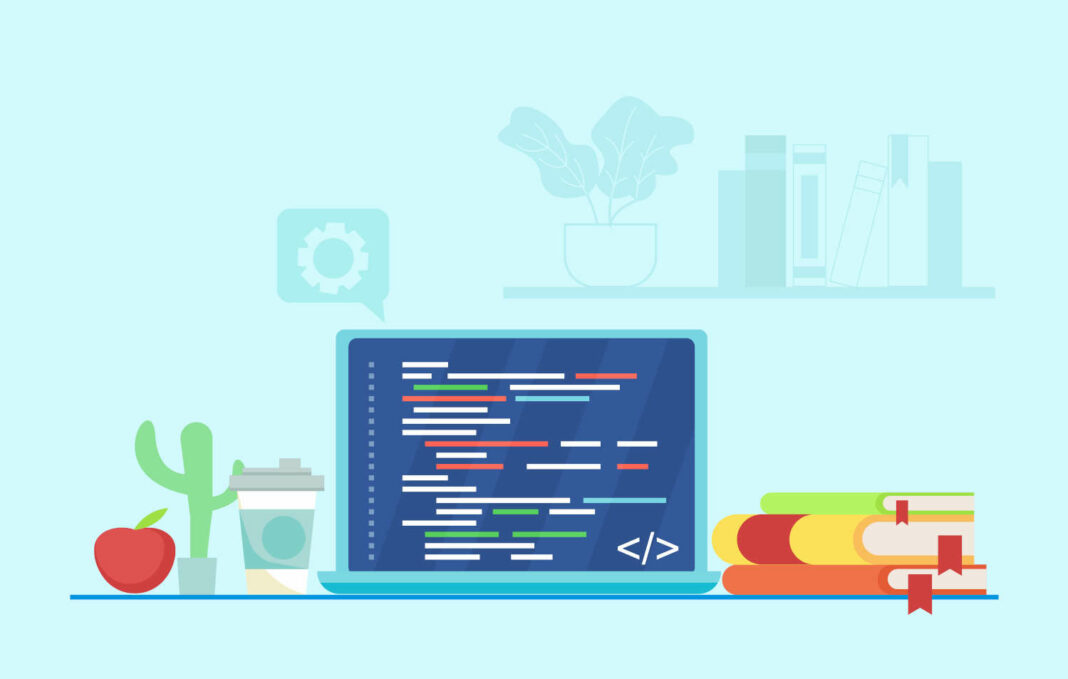 In a press release, Worldwide Asset eXchange (WAX) announced its new system designed to expand the WAX blockchain via innovation and decentralization by the name of WAX Labs.

WAX Labs is one of the biggest community-owned worker proposal systems in the entire blockchain ecosystem, with more than 75 million WAX tokens that are worth millions of USD, part of the WAX Labs fund. The fund is designated to compensate developers who work on the WAX blockchain and help with WAX Labs’ growth.

WAX wants to create the broadest network of blockchain developers in the world through its funded worker proposal system.

Some details about the system

WAX Labs wants to encourage developers to work on new WAX projects and upgrades, which gravitate around the needs of the community. Developers will receive WAX tokens from the fund according to the time and effort they’ve invested. It is planned that the WAX Labs fund will support all WAX development work for many years.

Of course, only projects that impact the WAX ecosystem in a positive and beneficial manner will be suitable for funding.

Applications will be carefully reviewed, meaning that if somebody applies for bigger funding than the amount voters believe is suitable for this particular project (in terms of the value it will add to the WAX ecosystem) – it may not be accepted. After a project has been rejected on this point – it can be resubmitted with new numbers.

WAX shared that projects, which are functions of another role in the WAX ecosystem, which earns tokens, will not be approved.

WAX Labs is beneficial for developers who receive tokens in exchange for their time and for the WAX community, which receives access to more resources.

As expected, the whole WAX organization will also benefit from the new system as it will leverage good ideas coming from the community.

Steps for a project to be accepted

WAX Labs shared that payments will be based on accomplishing various milestones part of the project.

The first funded project has already been announced:

Alchemy Setting Up The Stage For Mainstream Blockchain Adoption

Republic To Create New-Class Digital Asset On The Algorand Blockchain