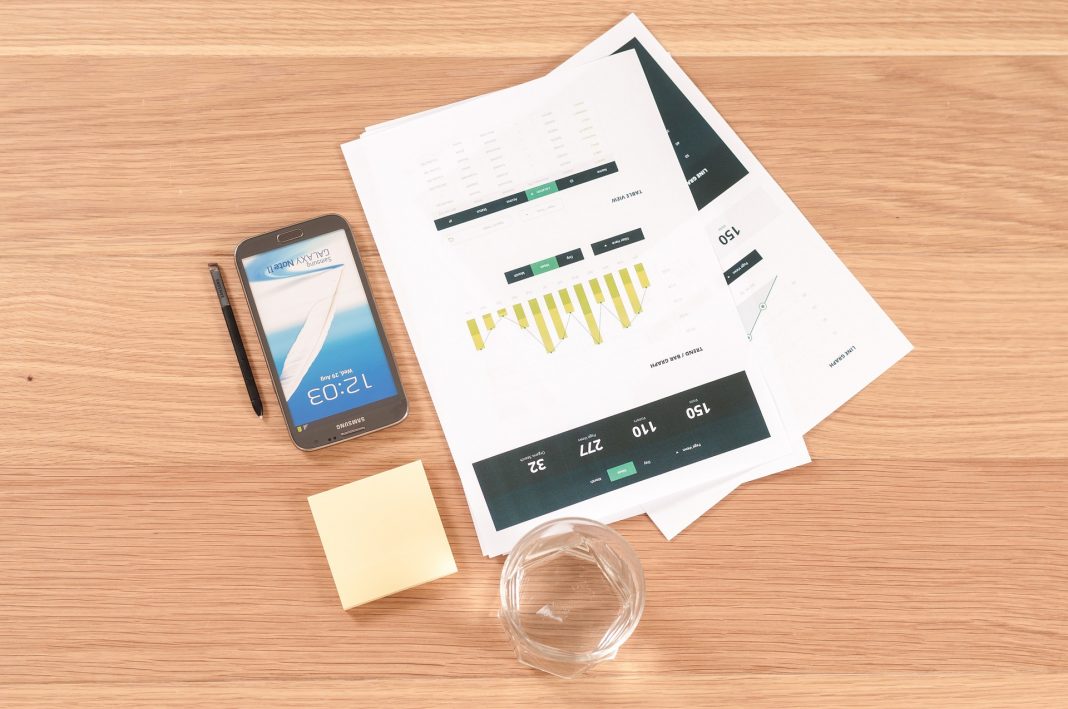 Shortly after dismissing the Galaxy S10 cold storage wallet reports as “rumours and speculation”, the South Korean giant has apparently filed a cryptocurrency wallet trademark application in the United Kingdom.

The trademark follows three other crypto-related filings in the European Union for “Blockchain key box”, “Blockchain core” and “Blockchain KeyStore”.

This is yet another piece of news that showcases Samsung’s ambitions to conquer specific niches in the cryptocurrency market. This new development, in addition to their September deal with bitcoin mining company Squire for ASIC chip manufacturing does hint towards a level of confidence that the cryptocurrency market will remain lucrative for years to come.

Former Cryptopia Employee Pleads Guilty to Stealing $175,000 Worth of Crypto

Okcoin Secures Crypto Licenses in Malta and the Netherlands