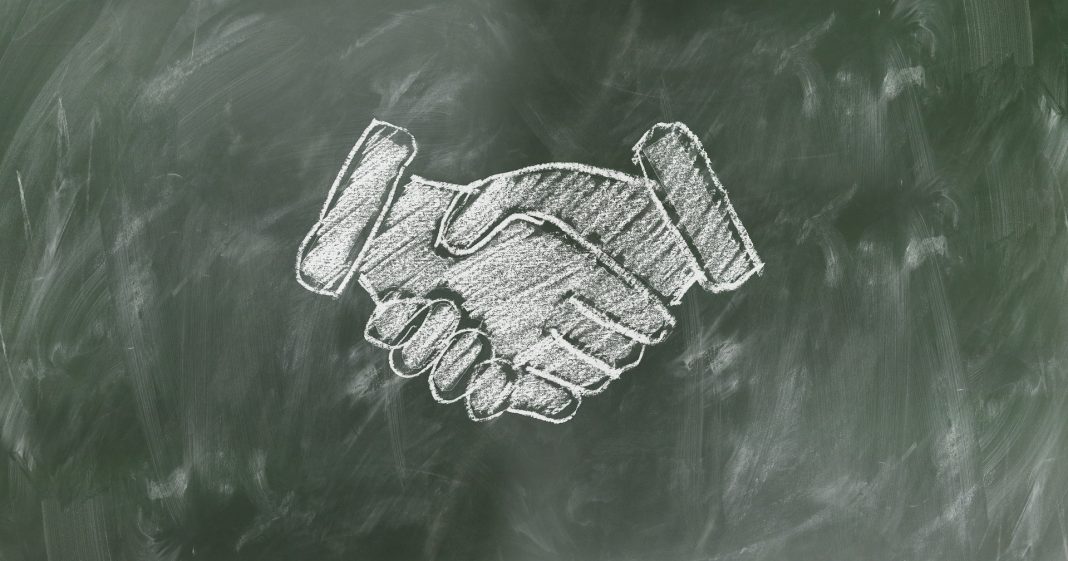 Early Bitcoin investor and controversial Bitcoin Cash evangelist Roger Ver is not shying away from supporting any type of cryptocurrency he considers fit for purpose.

Already an advisor of the Delegated Proof of Stake platform XinFin, multi-exchange Azbit and blockchain ERP SaaS company aXpire, Ver has just announced that he’s joined the ranks of yet another ICO-funded startup – Liven.

Liven describe themselves as “an existing mobile payment and loyalty platform for the food and beverage industry that seeks to solve fundamental problems (price volatility, difficulty of use, and incompatibility with existing financial infrastructure) with a universal network rewards currency, whereby users participate in an economy in which they transact in-app and receive a reward to be used within Liven’s network of merchants.”

The company’s goals are consistent with Roger Ver’s non-negotiable stance that the main purpose of cryptocurrencies is to serve as cash, and that their most important feature is their ability to easily transact with them for everyday purchases.

As can be seen from the tweet and Liven’s website, they are an existing business, which has gained respectable popularity before their launching an ICO – a once rare sight in crypto-based crowdsales that is becoming more and more common as the ICO ecosystem matures and contributor expectations become higher.

As for the partnership, Ver has hinted towards using it to advance Bitcoin Cash adoption, whereas Liven might benefit from Bitcoin Jesus’s personal experience in driving adoption, as well as his network of adoption-promoting businesses and evangelists.

Those include, but are not limited to leading Bitcoin payment processor BitPay, where Ver is an investor, his own company’s merchant solutions, as well as the North Queensland group, which has been proactive in pushing cryptocurrencies locally for day-to-day use.