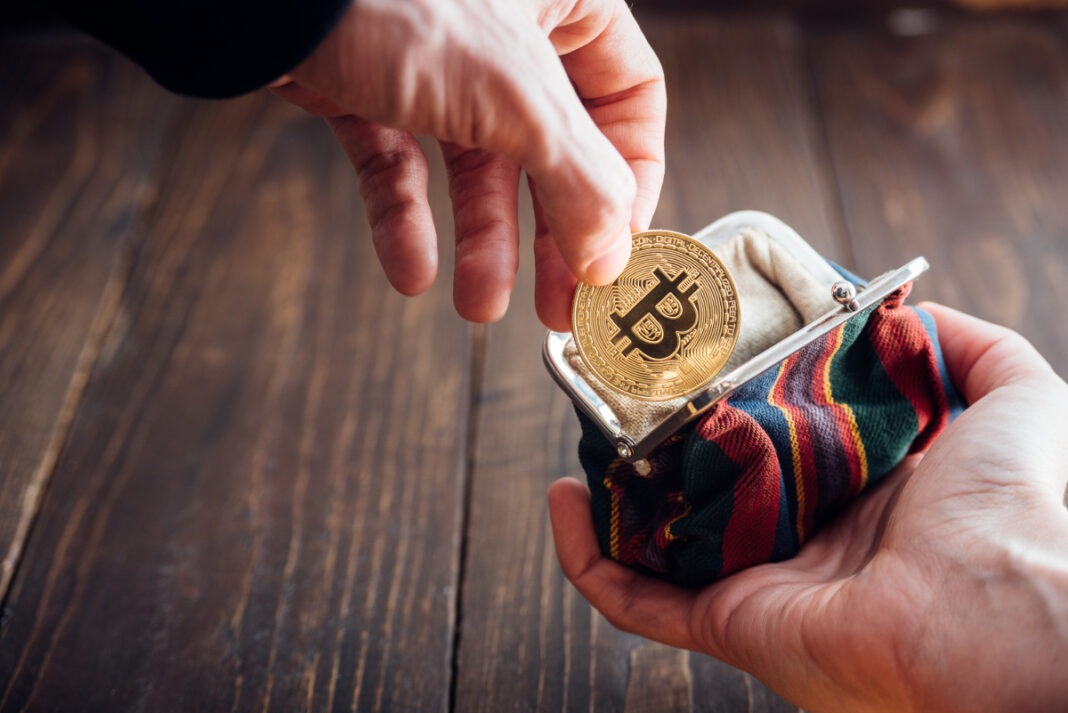 New Zealand’s tax authorities have made receiving salaries in cryptocurrency legal and have also provided guidance on how it should be taxed, the Inland Revenue Department (IRD) published in its August bulletin.

According to the publication, the new ruling was made under the country’s Income Tax Act and states that employees’ salaries can be paid in crypto assets if they form part of their regular salary and are for a fixed amount. If, for example, the payment is part of the employees’ share scheme, then it can not be made in crypto. The ruling applies only for salary and wage earners, not for self employed taxpayers.

The ruling also states that the crypto asset provided as payment must not be subject to a lock-up period, and must be able to be exchanged for fiat on an exchange. It should also function as a currency, or be pegged to the price of one or more currencies. The bulletin explains:

“In the current environment where crypto-assets are not readily accepted as payment for goods and services, the Commissioner’s view is that crypto-assets that cannot be converted directly into fiat currency on an exchange are not sufficiently ‘money like’ to be considered salary or wages.”

When it comes to taxation, the salaries paid in crypto will be treated as a Pay As You Earn (PAYE) income, which is deducted by the employer, and is then passed to the tax department. The ruling was signed by the IRD director of public rulings, Susan Price, on June 27, and applies for the next three years, starting September 1, 2019.

This ruling once again shows that governments around the world are turning their attention towards cryptocurrencies. Even some states in the U.S., which have been skeptical of cryptocurrencies until recently, have started to shift their cognition. Last week, bill S2297, also known as the Blockchain Initiative Task Force, was signed by Governor Phil Murphy in the state of New Jersey, aiming to strengthen the state’s innovation economy.

Politics
The Central Bank of Russia. The Moscow Times