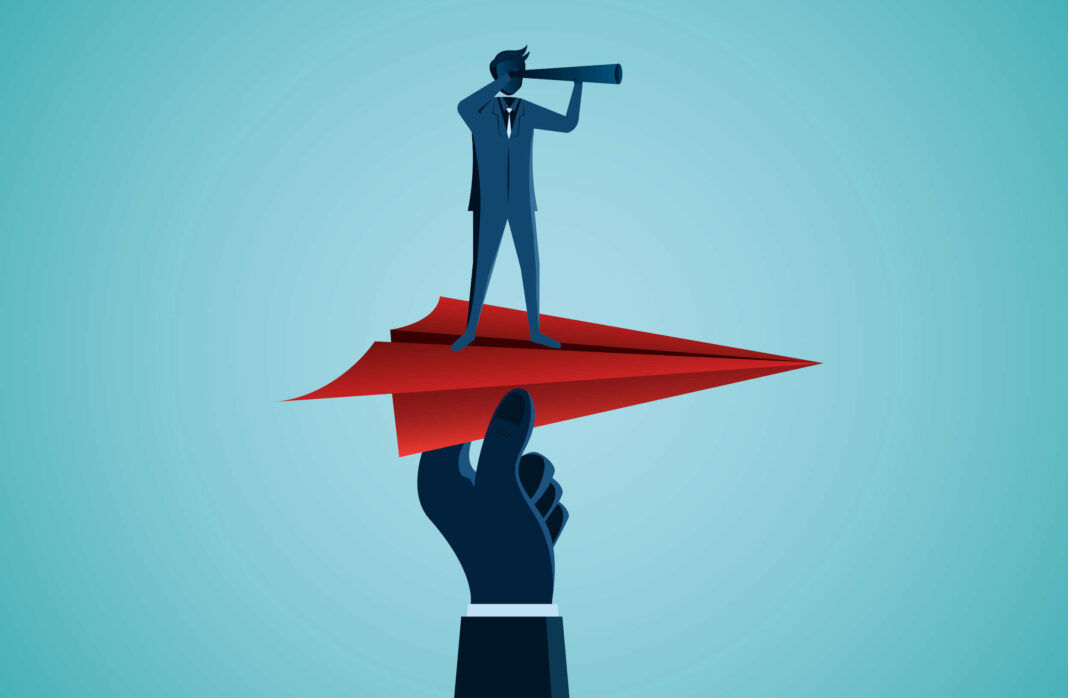 As previously speculated, the value that the Purse.io service and its branding brings to the Bitcoin ecosystem turned out to be worth significantly more than the financial losses it was generating – at least in the eyes of major investors.

So in a quick turn of events, Purse is now back to being fully operational with no intention of closing down soon.

Since making the announcement last week, we have received numerous inquiries from parties interested in continuing Purse under new leadership. All features will remain functional including Shop and Earn. Please stay tuned for updates and thank you all for your amazing support!

While no details have been announced about the new leadership, early Bitcoin investor and Bitcoin Cash proponent Roger Ver most certainly played a huge role. He teased about his work in progress the day before on the /r/btc subbreddit which he frequents. Throughout the years he has arguably been the most vocal proponent of using cryptocurrency as cash – and no service has introduced this concept to new users better than Purse.

Whether the transition to the new leadership goes smoothly remains to be seen. Given Bitcoin.com’s recent restructuring to a leaner company with a smaller payroll, an expenditure cut for Purse.io is also more than likely.