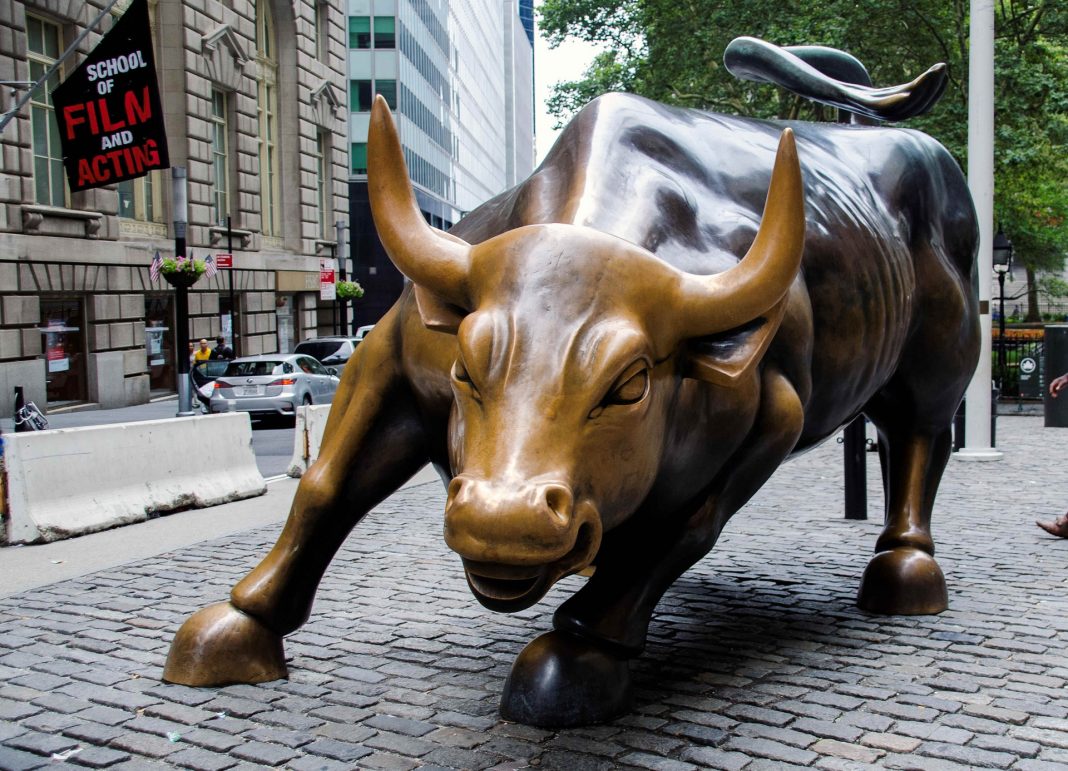 The National Association of Securities Dealers Automated Quotation (NASDAQ) continues to move ahead with its plan to list Bitcoin futures. According to two people “familiar with the matter”, who remain anonymous, it’s possible that this will happen in Q1 2019, Bloomberg reported on the 27th of November.

Even though the price of the leading cryptocurrency fell significantly this year, Nasdaq is still betting on sustained interest from investors. The individuals, who remain unnamed, said:

“Nasdaq has been working to satisfy the concerns of the U.S.’s main swaps regulator, the Commodity Futures Trading Commission, before launching the contracts.”

Nasdaq has been eyeing Bitcoin futures for a while now, with them trying to follow after the CME and CBOE according to a report from the Wall Street Journal at the end of last year. The Chief Executive Officer of Nasdaq, Adena Friedman, said in the beginning of this year that the exchange is looking in to how to distinguish its plans from contracts already offered by competitors.

While Cboe Bitcoin futures base its price from one market, and the CME uses prices from four markets, Nasdaqs will use numerous spot exchanges compiled by VanEck Associates Corp., said one of the anonymous persons. A partnership between VanEck and Nasdaq was announced in a tweet this week by Gabor Gurbacks, VanEck’s director of digital asset strategy:

The tweet indicates that the new products would harness Nasdaq’s SMARTS Market Surveillance system alongside VanEck’s MVIS digital pricing indices. SMARTS is a multi-venue surveillance tool that matches real-time and historical data with detection patterns to trace illegal market activities, such as wash trading and spoofing.

At the moment of writing, Nasdaq have still not commented on the “information” released by the two anonymous sources.