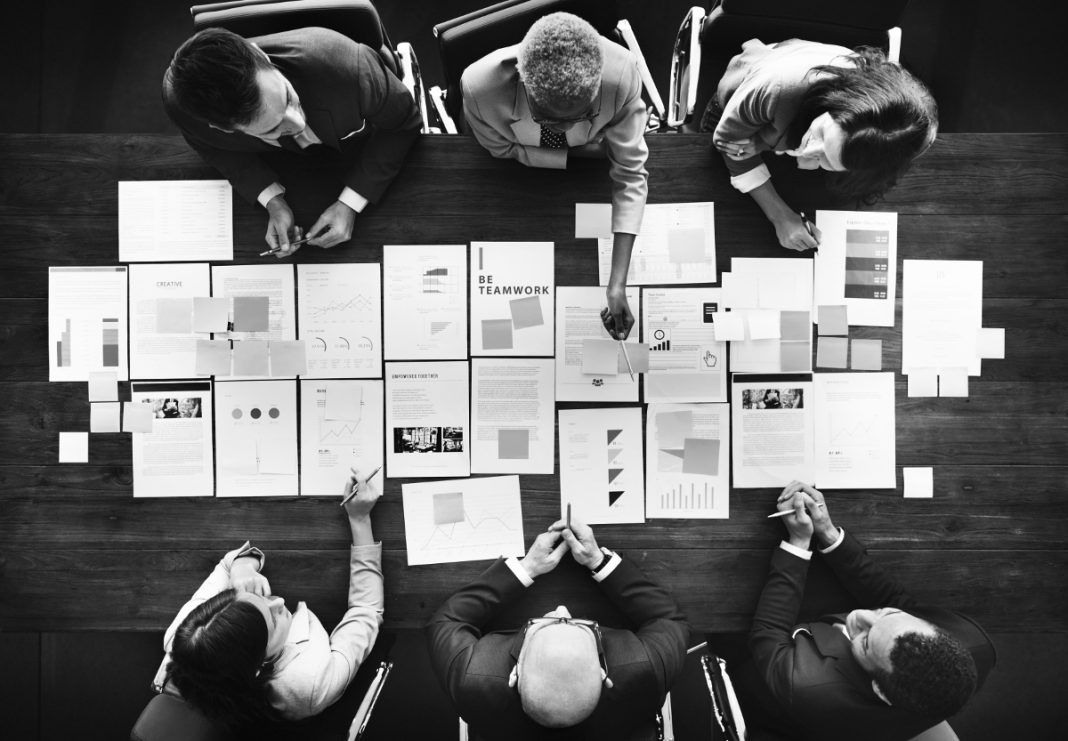 Litecoin is outshining its rivals, just before its inflation rate halving in five weeks. According to CoinMarketCap, the fourth-largest cryptocurrency by market capitalisation is trading at around $100 at the moment – a significant increase compared to its price at the start of the year. As a comparison, the number one crypto by market value – Bitcoin is only up 206% since the beginning of the year. Some of the other cryptocurrencies in the top 10 chart are trading with mixed success. Here’s the performance of the top digital assets since the beginning of 2019:

Cardano fell off the top 10 list for the moment, while XRP and Stellar are the only ones currently in the red. On the other hand, only BNB is performing better than Litecoin on a year-to-date basis with an amazing 400%. However, Binance Coin is strongly driven by the IEO hype, but if it does not make it through the upcoming U.S. regulations and is not listed on Binance U.S., its long-term ambitions could be seriously threatened – a problem that LTC does not have to deal with.

Litecoin’s superb performance is probably connected to the mining reward halving that will happen on August 6. The target of this “halving” is to hold down inflation via cutting the paid coins from mining by 50%. So after the mentioned date, all miners will receive 12.5 coins per mined block instead of the current 25.

This of course means that miners will eventually add fewer coins to the ecosystem. This upcoming cut in supply increase might be exactly the reason for this LTC performance boost during the last 14 days, before it was cut down by a quick dump yesterday.

Litecoin has seen fantastic progress in both pricing and non-monetary metrics during the whole year. LTC is up around 230% on a year-to-date basis. In the same time Litecoin’s computing power that is dedicated to mining a.k.a. hash rate, reached a record high level of 468.1019 TH/s during the week. This is actually 220% up from the level in December (146.2118 TH/s).

If we are to examine history, the chance of Litecoin falling in performance/price right after August 6 is very high. If we take the previous halving as an example, after the event on August 25, 2015, LTC fell from $8.72 to $2.55 in 6 weeks. A near-term price decrease is anticipated if we look at the technical charts as well. That said, the previous halving came during significantly different market conditions, so a drop that substantial is unlikely.