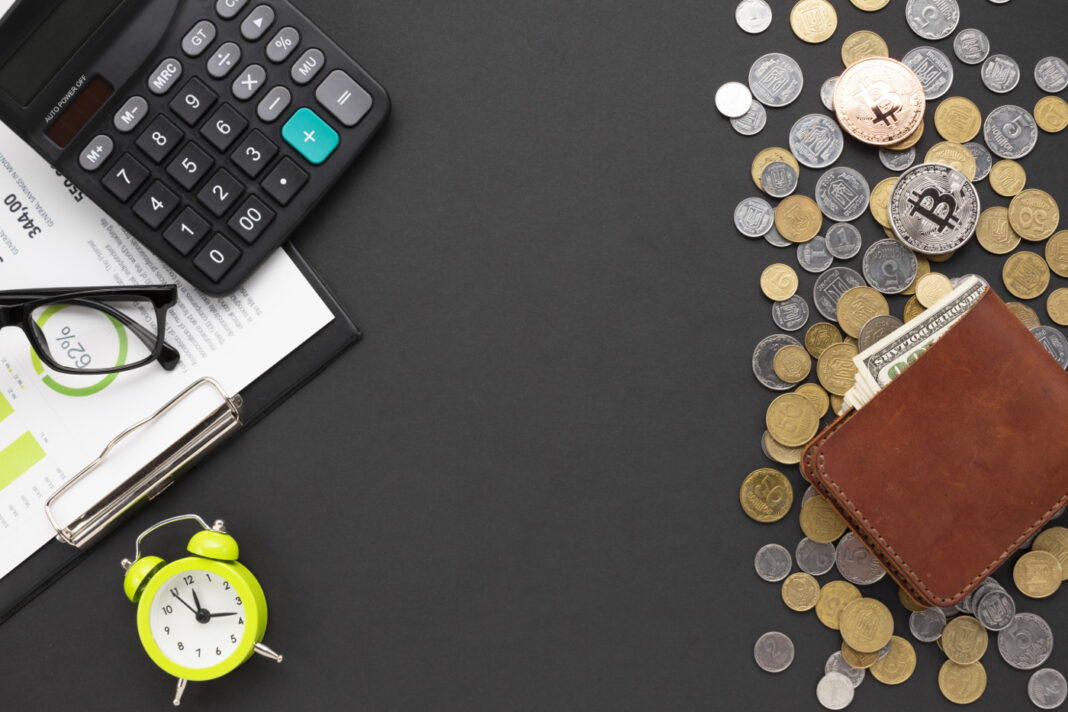 The Chinese government has decided that the internet giant Tencent Corp will be the one to lead the drafting of the first international standard for blockchain-based invoices, the Global Times reported on 29 October.

According to the report, Tencent’s blockchain invoice project was not only backed by China’s taxation regulators, but also received support from multiple countries.

During the ITU-T international meeting on e-voice standards this Tuesday, the U.K., Switzerland, Sweden and Brazil gave their support for the so called “General Framework of DLT-Based Invoices” project.

For the initial drafts of the standards effort the internet giant will receive help from The China Academy of Information and Communications Technology and the Shenzhen Taxation Bureau.

According to the director of blockchain research at the China Electronics Standardization Institute, Li Ming, the decision to develop standards shows how important business applications for blockchain technology is.

“The project shows China’s industry and market activity in blockchain tech application. E-invoicing is an appropriate field for blockchain application probes and trials currently, which could in turn promote tech development.”

China continues to be proactive when it comes to blockchain technology adoption. The country’s President, Xi Jungping, has already expressed his positive attitude towards blockchain, and said that the country needs to accelerate its adoption of the technology.

The country is already developing its own form of Central Bank Digital Currency (CBDC), and has gone as far as to pass a new cryptography law, which will set standards for the application of cryptography in the country.