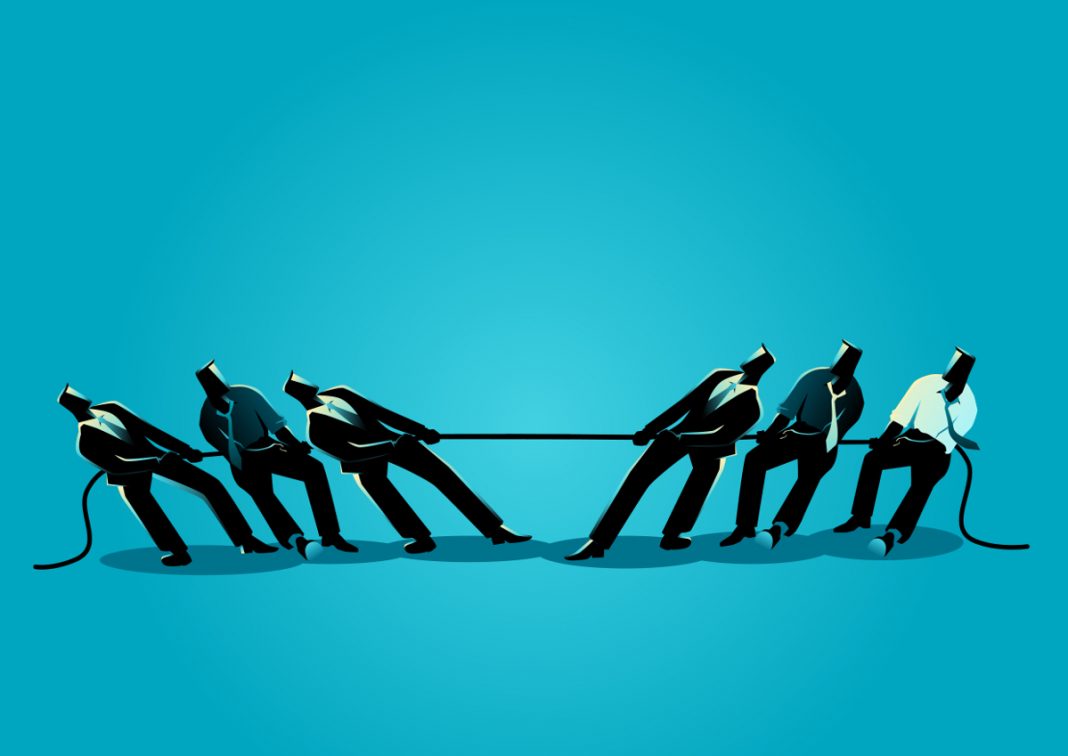 The Ethereum reddit channel is rated within the top 600 most popular reddit channels. Go back to 2016 and you will find a subreddit which had just reached the 10,000 subscribers point and is a rather low visible space – the global crypto community was much smaller then of course. This was the year when Taylor Monahan became the moderator of the channel.

As the CEO of MyCrypto seemed to know what needs to be done, nowadays the Ethereum reddit channel has more than 400,000 subscribers. In an interview with CoinDesk, Monahan remembers that at that moment there were no rules or channel guidelines.

Monahan recalls that as moderators, they were all following the same philosophy in life. Most of their duties were to remove all types of frauds and spam. These major groups included removing posts that were against the rules, approving posts that were incorrectly removed, sharing posts to the whole team when a decision had to be made, etc.

According to Monahan, the biggest difference is that in the good old days, this was considered an administrative task, but the bigger community nowadays does not look at it in that manner. And this is where the disagreements stem from.

This conflict concluded with a series of community requests aimed at Ethereum core developer Afri Scoedon and Web3 Foundation director Ryan Zurrer’s removal as moderators. Both of them did resign in the following weeks.

Afri Scoedon was accused of working on a competitor platform called Dothereum in a tweet by Ameen Soleimani:

These suspicions were backed up by McDongger (reddit user), who also accused Scoedon of working on other blockchain projects. The chain of events with Ryan Zurrer was following almost the same pattern.

The most recent moderator to resign from his role is Nick Johnson who is a developer for Ethereum’s domain service ENS. He stated his motives as “an unhealthy streak of paranoia, conspiracy mongering and insularity” on the channel and not enough time to “meaningfully contribute”.

The other ten moderators have already voiced their concerns that their actions are examined very closely.

What is the solution?

Internet communities are often torn by scandals and when a moderator is accused, the best solution, according to Monahan, is resignation. He continues:

“If there is a large amount of drama surrounding a certain mod or if there is a call for that mod to leave, instead of coming up with a mechanism where everyone votes, it would be on that moderator to remove themselves and step down.”

“However, in the interest of focusing the conversation around the technology, let’s have some other community members take a turn at mod-ing so that this isn’t a debate topic.”

As a conclusion, Monahan stated that the solution to prevent such conflicts is for the community to be more transparent and everybody’s expectations to be on the same page.