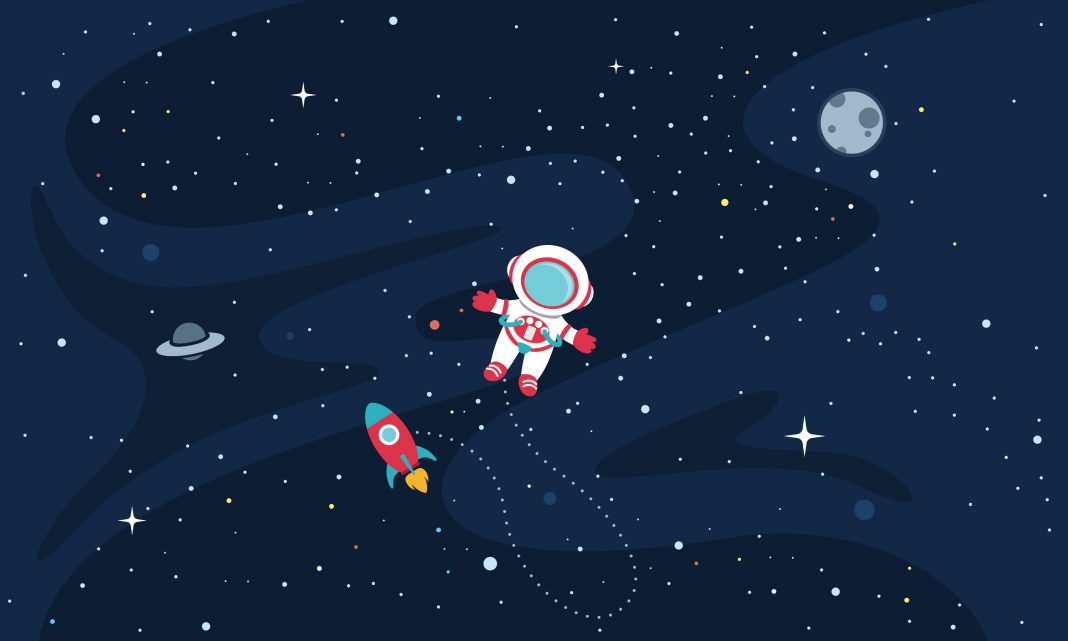 Compared to the conservative and more natural Bitcoin price climb of 2016, you could say that 2017 was the first year when cryptocurrency became, to some extent at least, a part of mainstream finance. All of a sudden there was this new untapped market with huge potential and preposterous returns. The 2,000% price increase of Bitcoin, however, looked middle-of-the-road compared to Ethereum’s 11,000%, which started from around $8 and peaked close to $900. It seemed like there was nothing that could stop the crypto market.

Better yet, January 2018 showed even more support flowing into digital currencies. Ethereum reached its current all time high at around $1,400 and Bitcoin managed to climb back to about $18,000, though only for a few days. At this point however, the cards had been stacking long enough. From here on out, 2018 would enter into a severe downtrend, momentarily showing signs of renewed activity in July, before ultimately bursting the biggest crypto bubble we have seen thus far.

Talks of “the end” were quite common and schemes that once were profitable despite their lack of value were now beginning to get a hefty taste of reality. People taking out mortgages to buy Bitcoin now found themselves in a very bad situation, having bought at all time high prices. Bitcoin had now crashed to around $4,000 (Dec, 2018) and Ethereum had slipped down back to $80 (Dec, 2018). Just like a year ago it seemed nothing could hold back the crypto market, now it seemed that nothing could prevent it from free falling into oblivion – ironic isn’t it?

In reality, the ridiculousness of this black or white type of thinking is somewhat at the heart of the average digital currency investor, which is an essential problem crippling the entire crypto market. The crash of 2018 was largely caused by several, obvious in retrospect, facts:

And of course, incompetent people will say that no one could see this coming. Many saw it coming, but no one listened to them because the party music was too loud. The news was flooded with daily stories of overnight crypto millionaires and everyone wanted a piece of it. Naturally, everyone couldn’t have a piece of it – it was not big enough and that’s not how capital naturally distributes among people. There’s almost always a small percentage of big winners with the rest splitting the leftover “crumbs”. And it is really easy to mistake luck with skill. Sheer luck is by far the biggest contributor to all those self-proclaimed crypto investor experts. They know what will happen to the market just about as much as your average Joe does. They were just there are the right time and made the right move. In most cases, they themselves are not aware that their success was simply a product of their momentary luck and that makes for a dangerous composition.

In any case, the level of immaturity of the crypto market was on full display during 2018, but it seems that this healthy and expected leveling off of the prices is just about done. The market is in an uptrend now and the big picture seems to still elude most people. The recent surge of IEOs has jump-started the party again and the hard-earned lessons of last year seem to be long forgotten.

IEO projects have now replaced ICOs and the new craze has began. Although more conservative in monthly numbers, IEOs are still mostly vapourware projects, with very few of them having a product to back up their venture. And still, everything sells out in minutes. Binance Launchpad, the most popular IEO platform at the moment, has held 7 IEOs thus far and is gearing for a new one. All have sold out in seconds, reminiscent to the BAT ICO that started it all.

With people moving to the IEO party room, ICOs have lagged a step behind, dropping largely in funds raised compared to their heydays back in 2017. January 2018 saw ICOs raise about $1.5 billion in funds, but more recently, around $200 million per month seems to be the average. The main problem is that, ICOs have not been that profitable for investors as of late. Nothing even comes close to the “golden” days when obvious scam projects reached hard caps and still saw price jumps of their useless digital assets.

There are still ICO projects that do deliver, but the speculative potential has definitely “migrated” over to IEOs. With digital assets’ prices jumping three to five times on a regular basis just hours after an IEO is concluded, something that good ICOs did on a bad day in 2017, this new fundraising model has quickly taken over the crypto scene. All exchanges have rushed to create their own token launch platforms, following in the footsteps of the success of Binance. Said success has also reverberated into Binance Coin, the native currency people have to use if they want to participate in IEOs on the platform. Starting at 10 cents in July 2018, BNB is now trading at around $35.

So, could 2019 be a repeat of 2017? In 2017, prices were steadily increasing up until September when things really kicked off. The similarities in the overall crypto market state are there and the investor mindset and speculation drive seem to not have changed much. Although “muscle memory” seems to be a property of digital assets, driving a more aggressive price rebound, could we really see a repeat of the explosion towards the end of 2017?

Maybe. I am well aware of the countless moving parts on the table and don’t claim to be on the level of all these “crypto experts” out there, making clickbait-worthy predictions of the market. But a few things are apparent. Markets don’t seem to react that aggressively to news anymore and still seem to be mostly fueled by speculation rather than rooted in objective evaluation of projects. In that case, it is hard to make viable prediction models based on announcements (as one should), since those don’t have that much weight yet. For instance, a lot was expected to happen after the Constantinople Ethereum update, especially considering the low price ETH was stuck at back then, but not much happened really. The gripping downtrend of the market didn’t help, but that is the nature of the countless pieces moving on the table.

It seems evident that the only way crypto prices move nowadays is when people with huge portfolios decide to push through key resistance levels, for whatever reason (just like the “good” old days). Maybe the skittish investors are no more and FOMO has finally managed to cast a shadow over the dark days of 2018. In that case, 2019 stands a very good chance to not only repeat 2017, but to even surpass it in terms of all time highs reached. There’s still 6 months left until the end of the year and as we saw in the last couple of days, it doesn’t take much to move the market, even of the top digital assets.

But let’s get more specific. We have already established that making reliable and precise predictions about the crypto market is close to impossible, however, we can take a look at some facts and draw some key insights from the current state of decentralized tech. Although, the crypto market in 2018 was bleeding chips, the blockchain industry was growing at a steady rate. The two might not be directly co-related, but the latter does influence the performance of the former to some extent. Here’s some key recent facts about the blockchain industry:

The list goes on and on and the pattern is very clear – blockchain technology is here to stay. The big question is whether or not blockchain technology will pull the crypto market up with itself. Ethereum certainly has drawn a very optimistic plan for the growth of the ecosystem and a lot of big companies are testing mostly on their platform, although private blockchains seem to be more symbiotic with businesses. Still, public blockchains have their uses, mostly expressed in the easy and cheap way of transferring money between two parties and the new fundraising models in the face of ICOs, IEOs, and STOs. Tokenisation is a popular subject at the moment and a growing number of companies are exploring opportunities in that area.

There’s a lot of predictions out there on the performance of the crypto market towards the end of 2019, most of them obviously foolish, few of them quite conservative, and a healthy subset of what seem like realistic expectations. But again, those are predominantly hit-or-miss and to confirm that, all one has to do is take a look at market predictions from the beginning of this year.

In the end, the overall condition of the market at the moment seems to be setting up the stage for the upcoming storm, as it was in 2017. To answer the fundamental question of this article, yes, 2019 has a decent chance of repeating 2017’s explosive crypto market performance towards the end of the year, maybe. “Doubt is not pleasant, but certainty is absurd.”

Fraud is Holding Back the Crypto Market. Will it Ever End?

Why Are You Still Not Using Brave?

Read more
Opinion
Chinese President Xi Jinping speaks at the podium during the unveiling of the Communist Party's new Politburo Standing Committee at the Great Hall of the People on October 25, 2017 in Beijing, China. Lintao Zhang/Getty Images