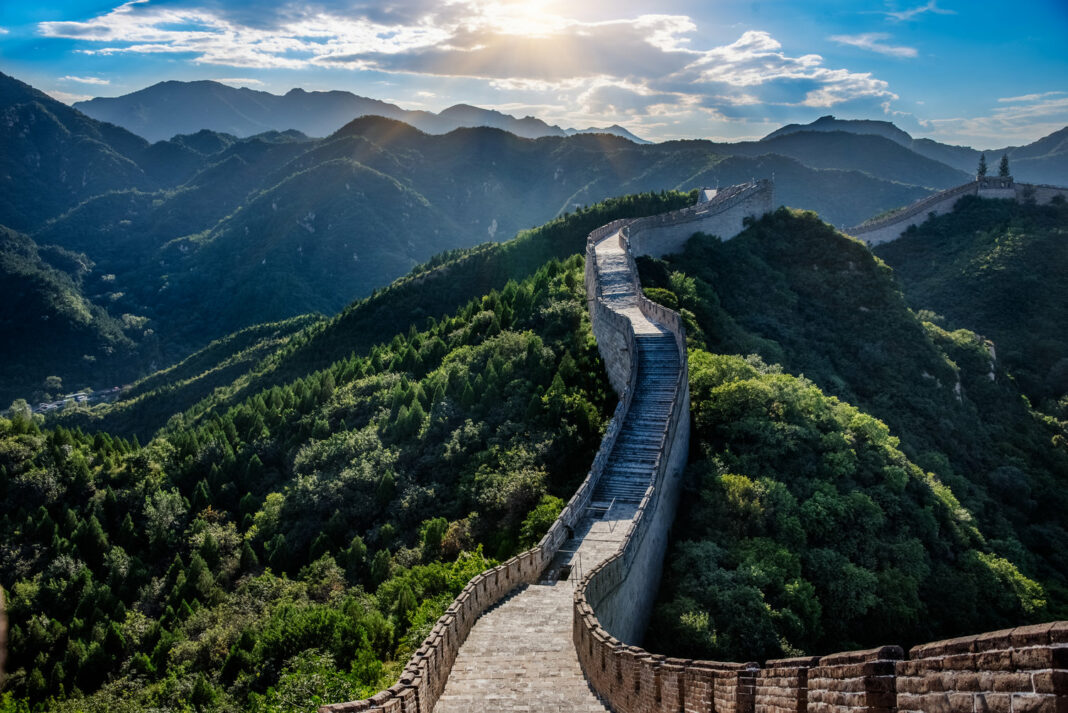 Despite the constant reports about China’s repression on cryptocurrency-related actions, Chinese token offerings did raise the massive $1.18 billion in the first half of 2019. This amount accounts for 33.2% of the funds that have been raised from token sales globally ($3.39 billion).

As reported in InWara’s Half-Yearly report, 583 Token Offerings were launched during the first half of 2019 and Chinese token projects have raised the most earnings, despite being fourth in terms of sheer numbers (30). When it comes to the number of token offerings the USA is definitely the global leader with 66 offerings, but that this does not translate into higher total earnings.

Second in the number of token offerings is Singapore with 52, making it the best performer from the Asia-Pacific region. This should be no surprise as Singapore is considered to be the blockchain and crypto hub of Southeast Asia due to the jurisdiction’s investor-friendly laws, great education and internet network. The top 3 is completed by the United Kingdom with 50 offerings.

InWara’s statistical data shows that the biggest investor attention has been caught by the trading and investing sector (including crypto exchanges) which accounts for 37% of the total funds, or $1.25 billion. Second in this aspect is the core Blockchain technology which raised 10% ($338 million), followed by Financial Services with 7% of the total funds.

Another interesting comparison provided by inWara is the number of token offerings year-over-year. And while IEOs and STOs are rising in numbers, ICOs are falling by the whopping 74%. The contrast between H1 2018 and H1 2019 is stunning as ICOs have decreased from 1570 to just 403.

The supremacy of China in token funding was mainly caused by Bitfinex’s IEO LEO, which raised $1 billion. Gate.io is second with $329 million, while Binance raised $27.7 million.

When looking at the YOY growth statistic, STO projects are actually improving with more than 50% and raised $419 million.

In addition, China is a global leader in terms of blockchain patents by filling number, and much of the production and utilisation of mining equipment is also focused there. So despite the frequent news about anti-crypto regulation, the country has much to lose if it does not embrace the innovative technology.