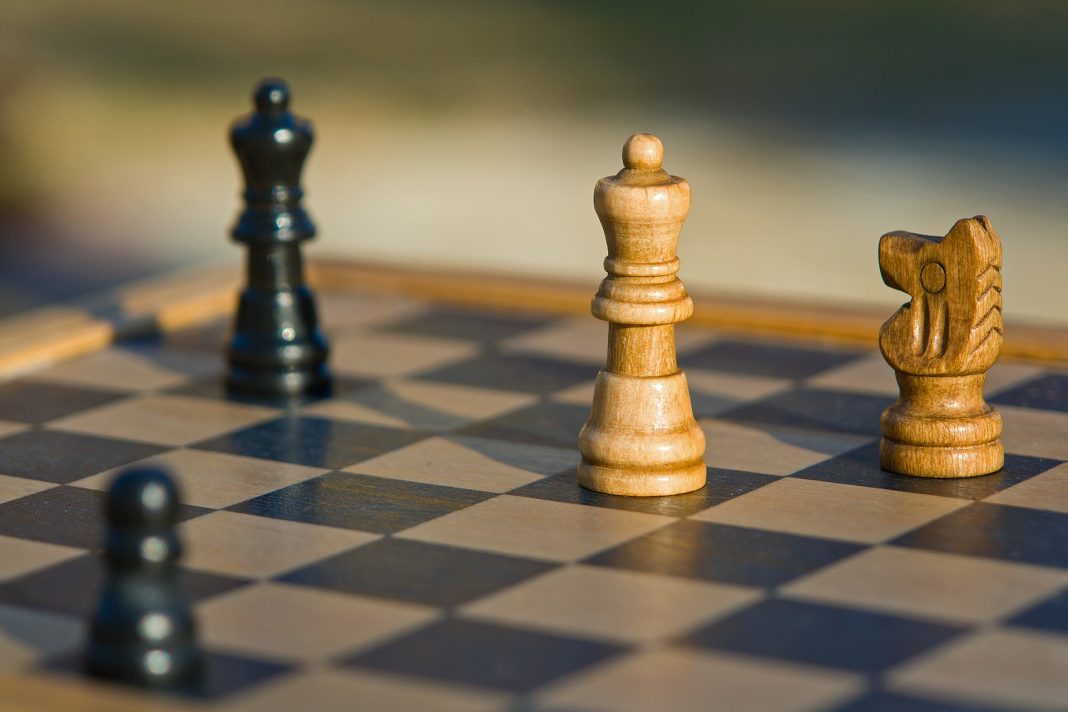 Calvin Ayre has clearly not accepted defeat in the hash war his team initiated against Bitcoin Cash.

After committing to follow “the longest chain” just weeks prior, he has clearly abandoned his promise and is looking to bargain his way out of an embarrassing defeat.

In a press release, where he accuses Bitmain and Bitcoin.com of “cheating”, he is crafting an offer for the opposing camp.

His proposal is for Bitcoin Cash to abandon the BCH ticker and all of the ecosystem adoption that comes along with it – in exchange for him not attacking the chain with his minority hashpower again.

It is not clear who this offer is directed to, as Bitcoin Cash is an open source project, supported by multiple companies, much unlike the people behind BSV. While Bitcoin.com and Bitmain are usual suspects, his offer seems more targeted towards the vast majority of exchanges in the cryptocurrency sphere.

Large exchanges such as Kraken, Coinex have already given the BCH ticker to the winners of the hash war, while Kraken has also explicitly warned its users that BSV is an extremely risky investment.

While both Kraken and Coinex are closely related to Bitcoin.com and Bitmain respectively, they are only a small piece of the puzzle, with other large exchanges such as Coinbase, Bittrex, Voltaire, Bitpay, BitMEX and Huobi also giving preference to the winner of the Hash war.

The list can also be supplemented by other ecosystem participants such as Purse.io, CoinText, Antpool, BTC.com, Trezor, KeepKey, Jaxx, Bitpay and many others.

Ayre finishes his press release by declaring that the 64MB block mined by BSV yesterday is a clear proof that Bitcoin is sound money. However, according to a reddit post by Peter Rizun, chief scientist of Bitcoin Unlimited, the 1GB block test he performed in 2017 on mediocre hardware showed faster block propagation times (10 minutes) than BSV accomplished yesterday.

He also provided a graphical representation of the sustained throughput of the SV network during stress tests – with the end results being anything but impressive.

This fact is not surprising given BSV’s decision to backtrack on their plans to support optimizations such as Canonical Transaction Ordering – which are some of the main drivers behind Bitcoin Unlimited and Bitcoin ABC’s objectively better scaling capabilities.

None of the large companies within the Bitcoin Cash ecosystem have produced an official response to the offer yet.

Bitcoin.com Announces A New Fiat Gateway and a Leadership Change