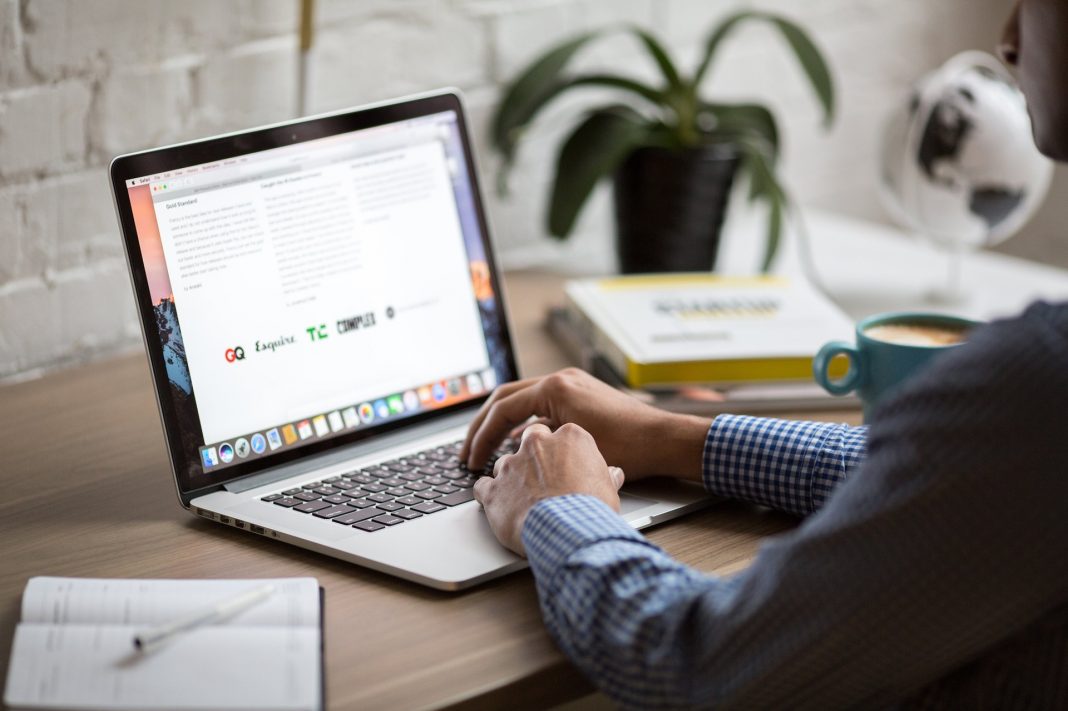 Badger Wallet has seen its first release a little over a month ago. A collaboration between SpendBCH, BitBox, Simple Ledger and Bitcoin.com, the browser extension is a fork of the popular MetaMask plugin, aimed at BCH users, rather than the Ethereum community.

The team behind the project have just released their 0.0.8 developer preview version, and it’s already packed with exciting features. Most interestingly, it allows users to send and receive both Wormhole and Simple Ledger tokens on top of the Bitcoin Cash blockchain.

For the uninitiated, Simple Ledger and Wormhole are competing token implementations on top of the Bitcoin Cash protocol. There’s multiple subtle differences between the two, the most obvious being the lack of a “middleman” token with Simple Ledger (Wormhole requires the burning of BCH in order to produce Wormhole tokens – a mechanic highly disputed and declared one of the reasons for the recent hash war).

Tokens on BCH are a relatively new idea, with only a few being traded at present. However, interested parties such as Bitmain and Coinex are aggressively pushing towards the idea. ViaBTC already held a successful ICO (VIAT) and by the looks of it, more are soon to follow.

In a recent vlog, bitcoin.com CEO Roger Ver spoke about a K-Pop ICO built on top of BCH. At the time of writing, the only publicly announced ICO, related to K-pop is announced as an ERC20 token built on Ethereum.

As for Badger, development appears to be in full force. Release cycles are short and many new features are released every week.

However, the software is still in beta, and critical bugs are a frequent occurrence. As of November 26, the plugin has difficulty cohabiting with the original MetaMask plugin. Having both of them active at the same time might lead to unexpected behaviour, so we advise our readers to treat the tool with caution.