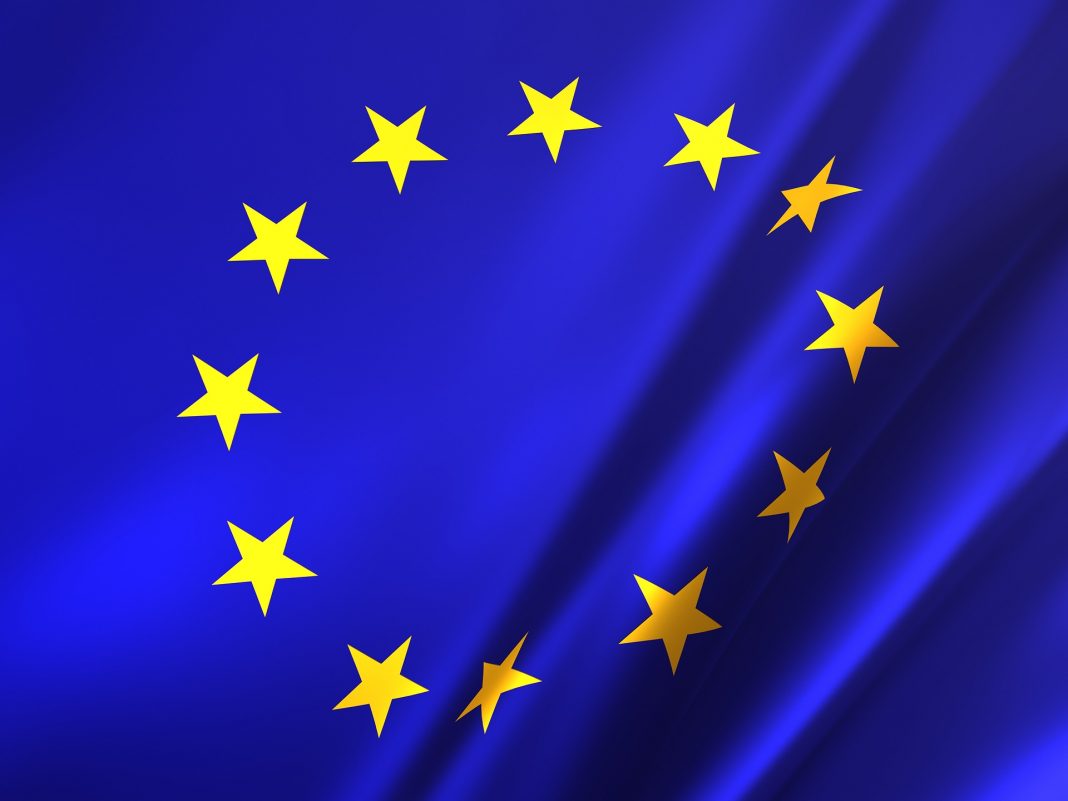 A report, submitted to the European Union, has recommended the introduction of interoperability and scalability standards, as a way to develop blockchain technology.

The report, published on March 6 by the European Union Blockchain Observatory and Forum (EUBOF), is dubbed “Scalability, Interoperability and Sustainability of Blockchain”. It was produced by ConsenSys AG on behalf of EUBOF, and provides insight in the current and potential states of blockchain technology in Europe.

It argues that blockchains focused on the specific needs of their users provide better flexibility, in comparison to public chains. And even though private platforms have more freedom when building for performance and security, three key challenges remain: scalability, interoperability, and sustainability.

To help with these issues, the authors of the report have recommended the establishment of standards for digital identities and interoperability between blockchains, noting that “over time it will become easier and easier” for different blockchains to work together. As for sustainability, the EU forum is expecting blockchain technology to “become less energy-intensive over time”. The need for support for projects related to basic research and implementation of infrastructure was also noted in the report:

“Both the US and China have expressed strong support for blockchain research, with the former even going so far as to include it as part of its USD 700 billion defence budget. We therefore recommend that the EU continue its strong support, targeting both basic research as well as supporting implementation of infrastructure-related projects in particular, as well as research into non-technical topics such as governance of blockchain projects.”

The report further recommended that the EU should take a “light touch approach” that will give projects time to experiment and learn before any standards or governance-related regulations are implemented. The tension between the General Data Protection Regulation (GDPR), blockchain technology, and the legal status of virtual assets and smart contracts also needs to be resolved, according to the report.

The European Union Blockchain Observatory and Forum was created early last year by the European Commission with the goal of monitoring development, identifying key initiatives, as well as promoting common actions in the field of blockchain technology.

Thailand’s Crypto Law Could Change in 2020