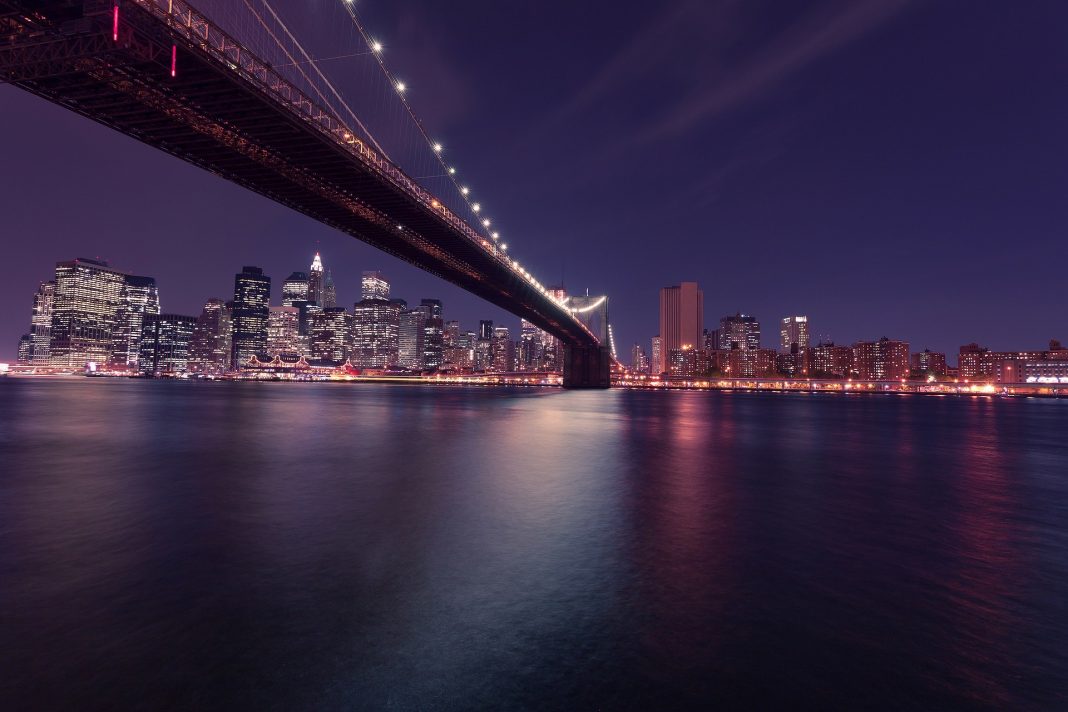 LiquidEOS, alongside Bancor, have managed to launch a cross-chain liquidity network, allowing users to instantly exchange Ethereum, EOS, as well as tokens from both blockchains for one another.

The innovation is expected to increase liquidity for both the EOS and Ethereum markets while providing an opportunity to efficiently trade low-liquidity assets.

They immediately followed up their highly-anticipated ICO with a product release. Inspired by the concept outlined by John Maynard Keynes and E.F.Schumacher, their liquidity network, unlike regular exchanges, allowed for frictionless conversion of digital assets by pricing them algorithmically instead of matching buyers and sellers.

Once limited to Ethereum tokens, now the Bancor offering portfolio includes the opportunity for simple trading between multiple blockchains. Apart from the obvious benefits, LiquidEOS have also advertised additional advantages in their announcement:

The news was celebrated by both communities, with EOS enthusiasts being especially delighted. This is unsurprising considering that despite the impressive daily transfer volumes within the EOS blockchain, EOS-based tokens are not popular with the larger cryptocurrency community, and they suffer from low exposure on exchanges.